New York is fighting its worst outbreak of measles in decades

New York state, has had 167 cases of the highly infectious virus of measles since September, making it the worst measles outbreak in New York state since the 1990s, NBC News reported. 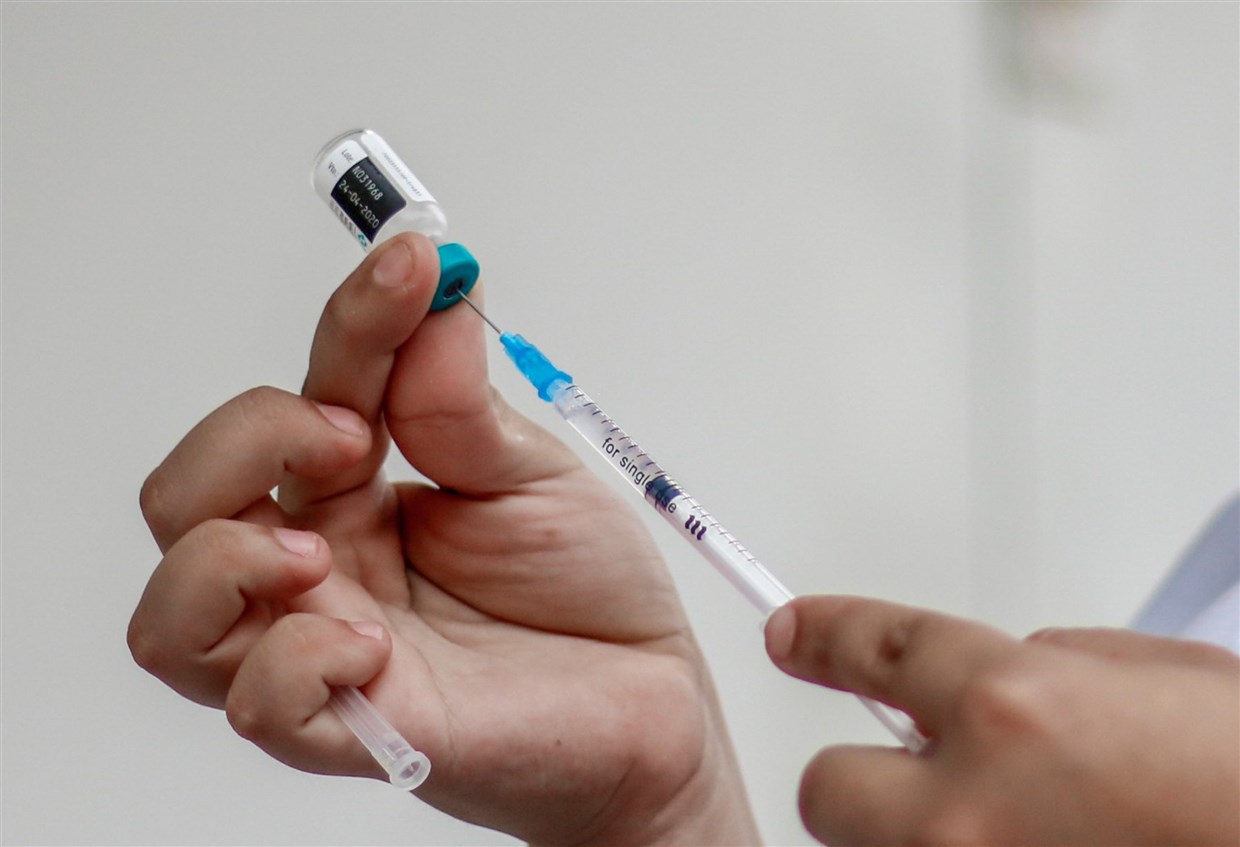 A woman prepares a syringe at a vaccination point against measles at the international brigde Simon Bolivar on the border with Venezuela on March 21, 2018 in Cucuta, Colombia. (Photo: AFP)

Local, state and federal health officials are battling to fight the outbreaks, which they believe have been fueled by a combination of anti-vaccine propaganda, lax enforcement of school requirements to vaccinate, and a growing trend among some families to turn away from standard medical care, according to NBC News.

More than 13,000 people, mostly young children, have been vaccinated over the past three months at state and county clinics, NBC News reported.