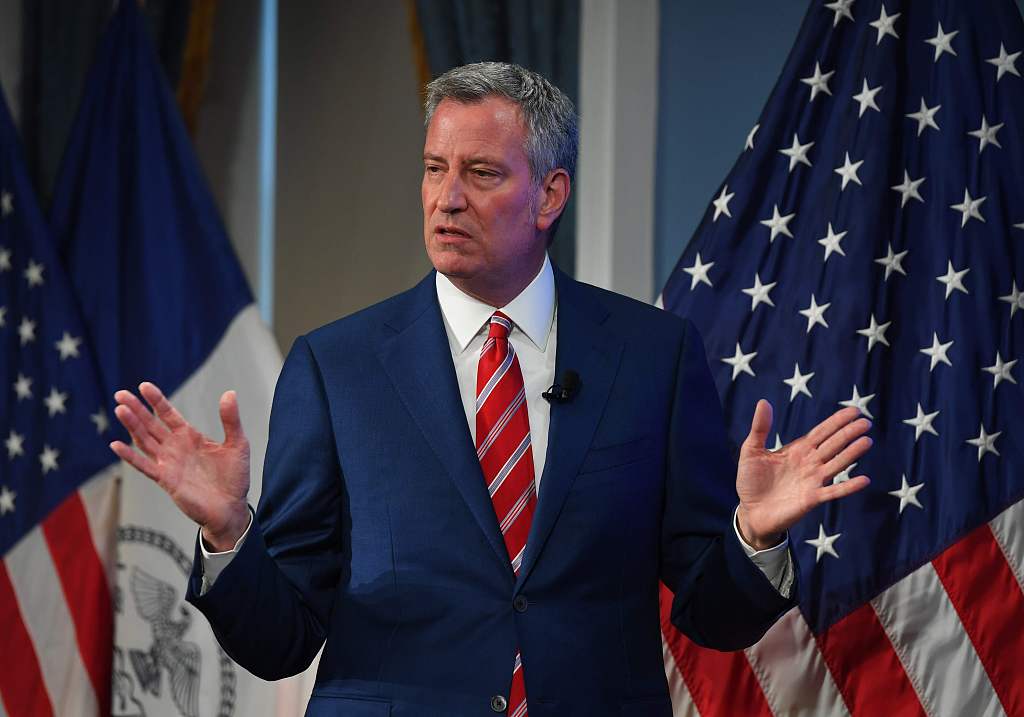 New York City Mayor Bill de Blasio on Wednesday unveiled a proposal to require companies to give employees 10 days of paid time off, in what would be a first for the United States.

Currently, no US city or state, or the federal government, requires firms to offer paid leave -- making the US unique among developed countries. Only publicly traded companies are obligated to do so in certain cases.

But De Blasio will present a draft decree for consideration to the city council that would apply to all companies in the city with at least five employees.

In New York, more than 500,000 workers lack paid leave benefits, he said in a statement, including 200,000 who work in the restaurant and hospitality industries.

"It's 2019," the mayor said. "It's time to treat people decently. It's time to value people. Not just see them as cogs in a machine but people who deserve to live life fully."

The city council is expected to pass the proposal, with several representatives indicating their support on Wednesday.

De Blasio has picked up the pace on progressive policy proposals in recent months, which some see as a sign of presidential ambitions.

On Tuesday, he rolled out a new health system that would guarantee access to care for all New Yorkers, including undocumented immigrants.