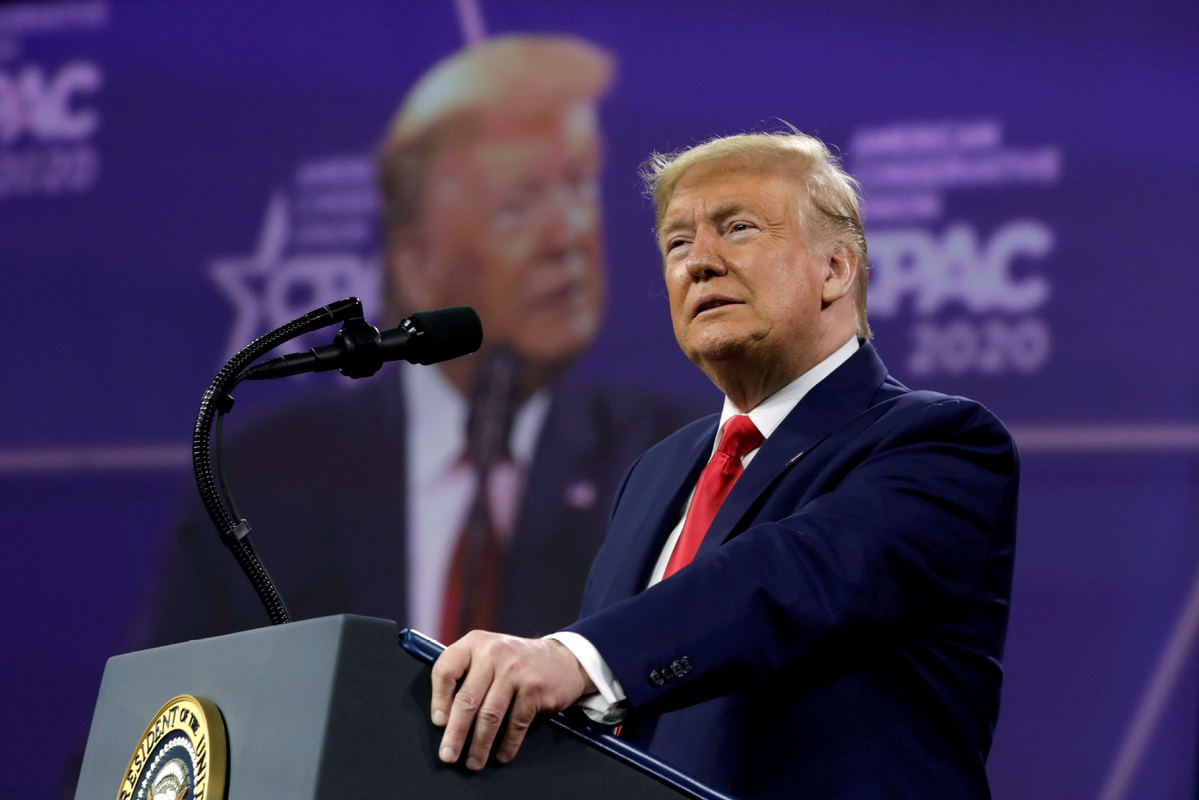 New York prosecutors held possession of the documents on Monday, just hours after the US Supreme Court denied Trump's effort to keep the documents private, according to a spokesman for Manhattan District Attorney Cyrus Vance.

The development paves the way local prosecutors to investigate Trump's finances and operations from 2011 to 2019.

"The work continues," Vance tweeted Monday after the US Supreme Court issued the order.

Vance is handling the investigation on whether Trump and the Trump Organization engaged in tax fraud, insurance fraud and other schemes to fraud.

Trump and his lawyers have made efforts to block prosecutors from obtaining the records for over a year.