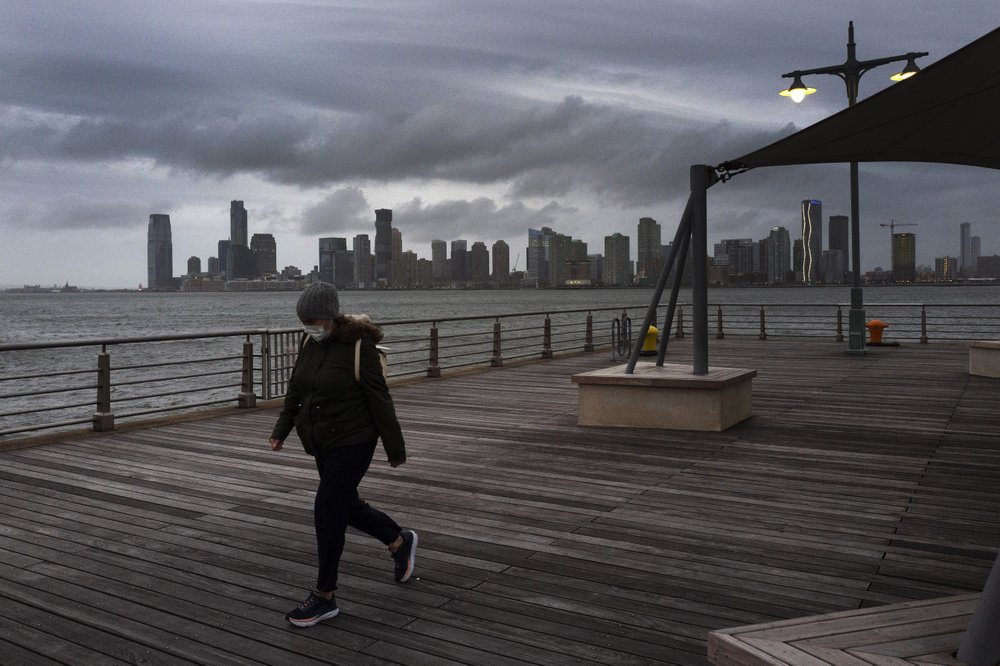 New York’s schools and colleges will remain shut through the end of the academic year because of the coronavirus pandemic, Gov. Andrew Cuomo said Friday.

The order, which applies to 4.2 million students statewide, continues a shutdown that had been set to expire May 15. The Democratic governor said it is simply too risky to reopen when the virus is still sending nearly 1,000 people into the hospital every day.

“We don’t think it’s possible to do that in a way that would keep our children and students and educators safe, so we’re going to have the schools remain closed for the rest of the year, we’re going to continue the distance learning programs,” Cuomo said.

“We must protect our children,” he said. “Every parent and citizen feels that.”

A decision about whether to allow summer school inside classroom buildings will be deferred until the end of May, he said. Whenever schools are allowed to reopen, each district’s plan would need state approval.

The state’s largest school district, in New York City, had already determined it could not reopen before the scheduled end of the school year in June.

Mayor Bill De Blasio announced April 11 that the city would rely on remote learning through the end of the school year. At the time, Cuomo dismissed De Blasio’s announcement as an “opinion,” saying the governor had the power to make decisions on a statewide basis.

Schools nationwide are evaluating whether they will keep the institutions closed, and potentially even continue remote learning in the fall.

Cuomo made the announcement at his daily corovirus briefing, which also included updated fatality and infection numbers. Cuomo said 289 people died of COVID-19, the disease caused by the virus, on Thursday, down from 306 the day before.