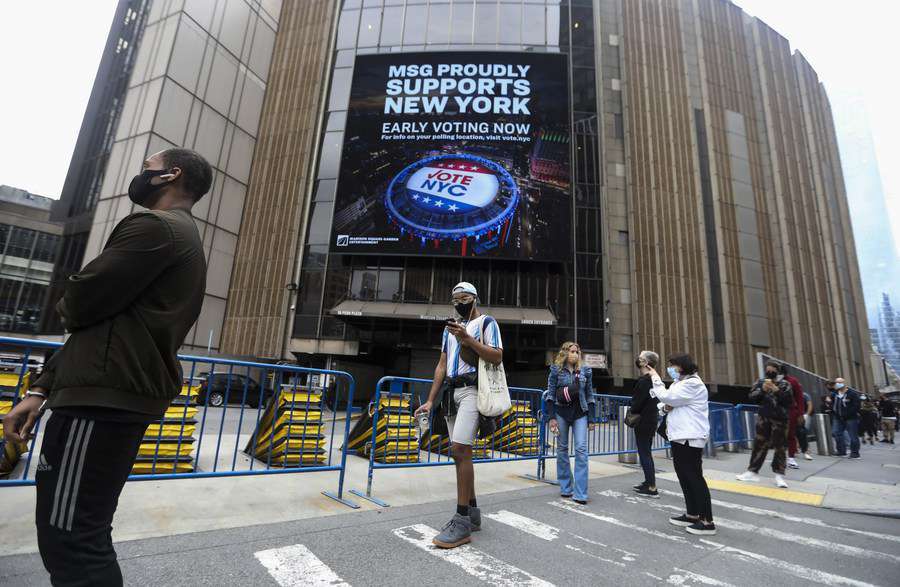 "In New York, we are deploying a new strategy of targeting viral 'micro-clusters,'" said Cuomo, explaining that testing and contact-tracing to date have largely been used to monitor a statewide or regional level infection spread.

On this large a testing scale, once an increase is detected, the virus has already infected many people and is hard to slow, not to mention contain, and any mitigation efforts can only be employed over a large geographic area, making them highly disruptive, said the governor.

"Monitoring micro-clusters involves increasing the testing regimen to identify low-level spreads on a small geographic footprint. This allows containment before a large number of people are infected and reduces the economic and political disruption in implementing new restrictions," said Cuomo.

To detect these smaller surges, a larger number of tests must be performed, he said.

"Testing must move beyond regional or even county-level data to a granular neighborhood-level analysis capable of detecting a number of cases, often in the single digits in a limited area of several square miles," he added.

The governor tweets the state's COVID-19 test positivity rates each morning or noon, keeping his people posted about the extent to which the pandemic has invaded their lives.

As of Sunday noon, the Center for Systems Science and Engineering at Johns Hopkins University reported 33,418 coronavirus deaths in New York state over the past seven months, the worst among all the states of the country.