Four state and community leaders on Sunday called attention to the shortcomings in the federal government's current COVID-19 vaccination plan for failing to adequately serve communities of color. 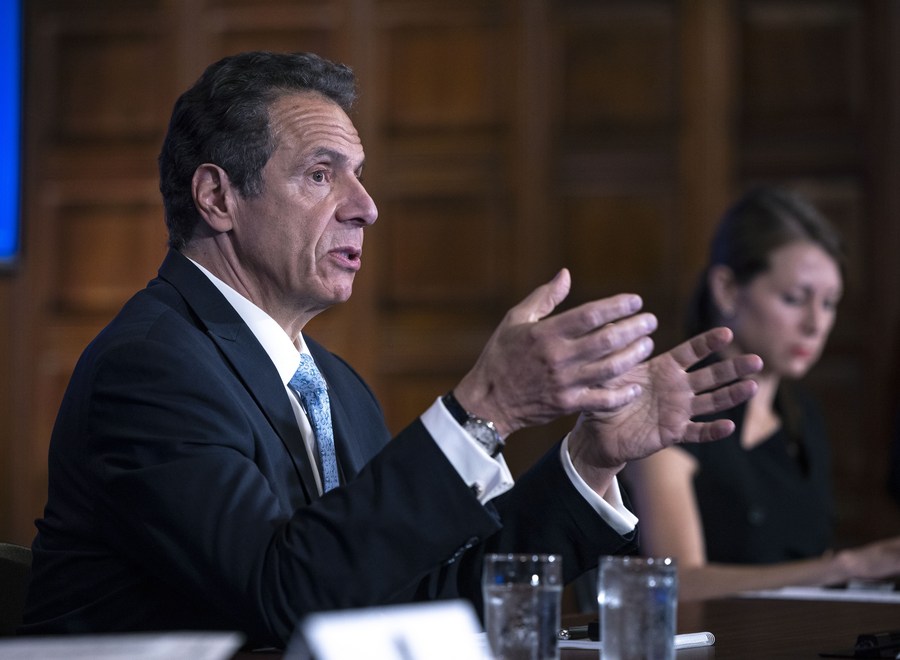 The federal government has not learned the lessons of the pandemic, during which communities of color experienced higher mortality rates and a lack of access to adequate health care, they said in a press release

They also criticized the current federal plan for relying on the existing influenza vaccination infrastructure and private health care entities, which have historically resulted in under-vaccination rates and worse health outcomes in communities of color.

"Why was the COVID infection rate so much higher in communities of Black and Brown people? Because they're health care deserts. There were health care disparities to begin with. People weren't getting as much regular care. They had underlying issues, underlying illnesses, and COVID-19 both in the infection rate and the death rate disproportionately affected the Black and Brown population. That's from day one," said Cuomo.

"You might see a big chain pharmacy like CVS or Walgreens every other block in communities in Manhattan, but let's be clear -- the neighborhoods where more of our communities of color live do not have this type of access. And that's the core of the federal plan: a system where it will be easy for wealthy people to get vaccinated, and make it so much harder for those who are not," said James.

"The timeline, with respect to a plan, should have zero to do with an election cycle or political considerations at all. The only consideration should be what is necessary for a safe and effective vaccine," said Morial.

"In any introduction of a vaccine plan devoid of the infrastructure we know is effective within the Black community using the public sector, traditional institutions and religious based organization is, again, reinforcing the same incompetence or intentional act to lock out an opportunity for African Americans; and for that matter the Latino community and even greater, poor, working class whites in far too many communities who have been neglected in the midst of this global pandemic that is still lacking a true federal response," said Johnson.

Earlier on Oct. 18, the National Governors Association (NGA), which Cuomo chairs, sent a list of questions to the Trump Administration seeking clarification on how the federal government will most effectively distribute and administer a COVID-19 vaccine.