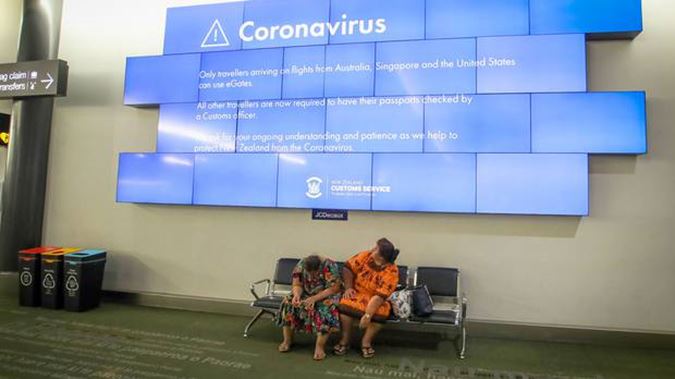 Air New Zealand announced in a statement on Tuesday that the company is significantly reducing capacity on its Tasman routes between New Zealand and Australia as a result of the impact of COVID-19 on travel demand. Overall, Tasman capacity will reduce by 80 percent from March 30 to June 30, 2020.

This is a move in addition to the company's Monday announcement on its capacity reduction of long haul flights by 85 percent.

Meanwhile, the largest airport in New Zealand, Auckland Airport has announced the cancellation of its interim dividend payment on Tuesday.

The decision is made following recent developments in the outbreak of COVID-19. Chief Executive Adrian Littlewood said Auckland Airport had made the decision following further information from airlines about the expected number of flight cancellations.

"This continues to be a dynamic situation, and our focus remains on maintaining the airport operation and supporting the Ministry of Health and border agencies in protecting New Zealand against the spread of Covid-19," said Littlewood.

Tough travel restrictions have been imposed by the New Zealand government from the weekend to protect the country and its Pacific neighbours from the COVID-19. The measures are expected to further affect the economy.

According to the new travel rules, all travellers will have to self-isolate on their arrival to New Zealand, apart from those coming from the Pacific Islands. All passenger cruise ships are also being asked not come to New Zealand until June 30. New Zealanders are also encouraged to avoid all non-essential travel overseas. Strict new health measures will be used at the New Zealand border for people departing to the Pacific countries.

There are currently 12 confirmed cases of COVID-19 in New Zealand.