WELLINGTON, June 7 (Xinhua) -- New Zealand is currently building a new system Gun Safe that records incidents and details and tells the story behind each firearm the police encounter in their communities, New Zealand Police said on Friday. 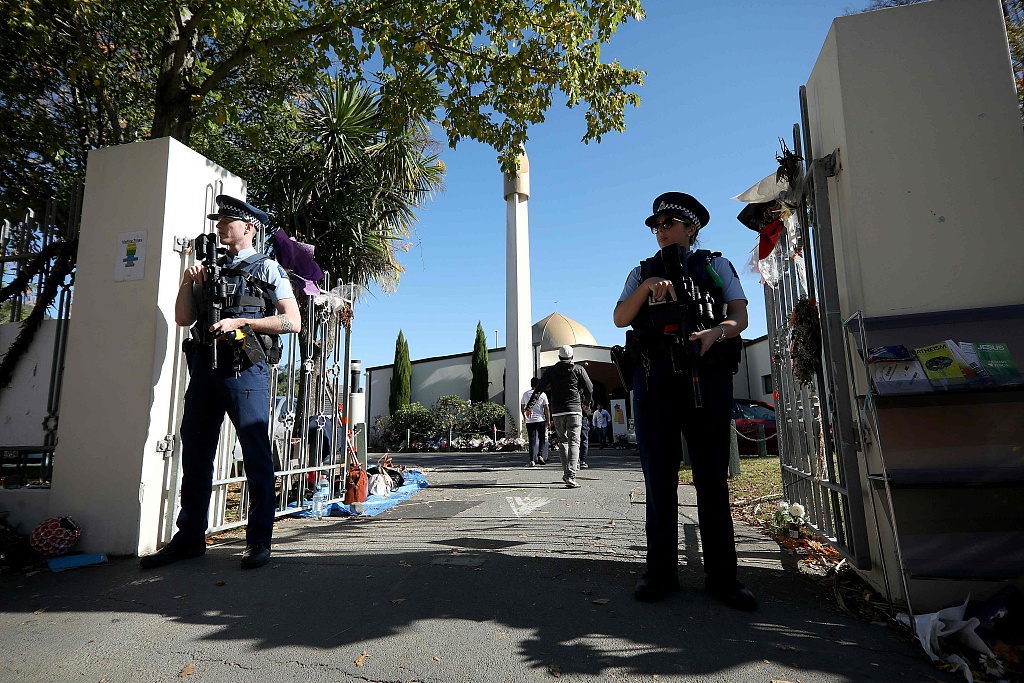 "While we are in the very early stages, with three months' worth of information collected from across the country, we are building the picture we need," Deputy Commissioner Michael Clement said in a police statement.

The program was rolled out nationwide gradually from December last year, with every district being on board by March 2019, which have resulted in 693 firearms seized by the police.

The new process sees officers alert district command centers when they encounter and seize a firearm, when they are attending an incident where a firearm has or is suspected of having been misused, or when one is presented at them, he said.

The difference is it brings all this information together in one place: firearm details, information on the type of event around the firearms misuse, the location it occurred, more of the narrative from the officers involved, Clement said.

"It's about giving us richer information in a consistent way, in a central location. This enables us to have a broader understanding of the event and the surrounding circumstances," he added.