New Zealand Revenue Minister Stuart Nash has said the economic ties between New Zealand and China are being strengthened with the successful negotiation of a new taxation treaty. 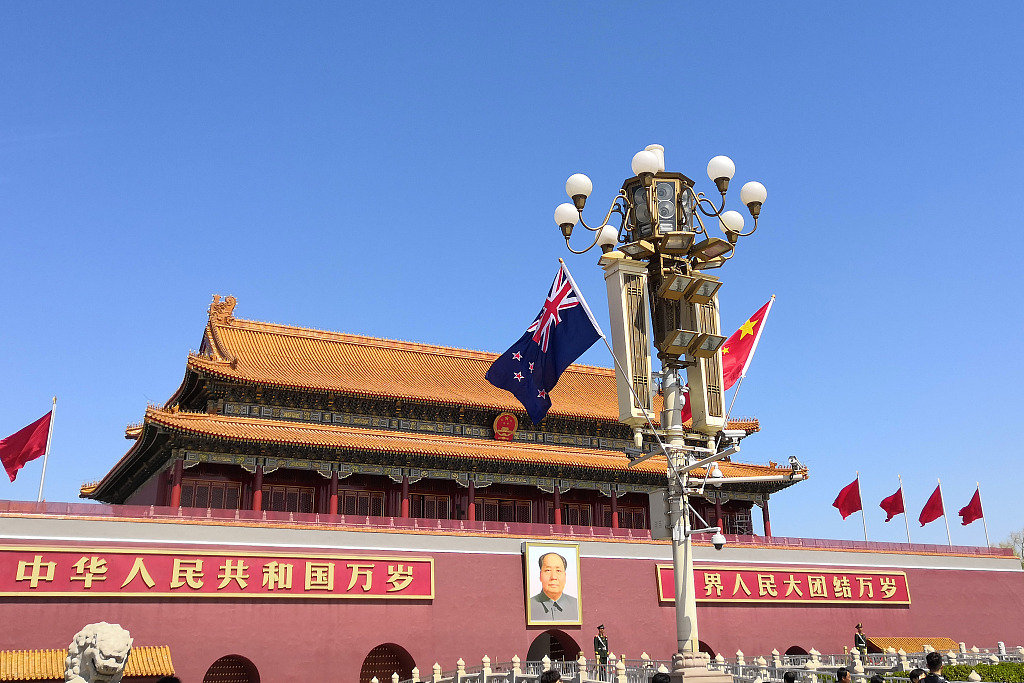 The double tax agreement between New Zealand and China was signed on Monday.

"An update to the existing Double Tax Agreement (DTA) will reduce barriers to cross-border trade and investment," Nash said on Monday.

The new DTA replaces a 1986 agreement with a more modern set of rules which ensure that bilateral framework for taxing cross-border economic activity remains up to date and fit for purpose. It will be brought into force through an exchange of diplomatic notes with China, Nash said.

"DTAs provide greater certainty of tax treatment, especially for cross-border investment flows such as dividends, interest, and royalties. The new DTA will reduce the withholding rates on certain dividends and eliminate double taxation."

"The new agreement also enhances the ability of both countries to detect and prevent tax evasion. It will contribute to the overall integrity of the New Zealand tax system," said Nash.

"China is New Zealand's largest trading partner in goods and one of our largest investment partners. Anything we can do to cooperate and smooth business between our two nations is hugely valuable," he said.

Nash noted that the new tax agreement is also significant in the ongoing fight against base erosion and profit shifting (BEPS) by multinationals.

"Significantly, this tax agreement with our largest trading partner will also include new anti-BEPS measures. These include measures to prevent companies structuring their activity to avoid taxation on profits.

"Double tax agreements make it less costly for a business in one country to do business and invest in the other," said Nash.