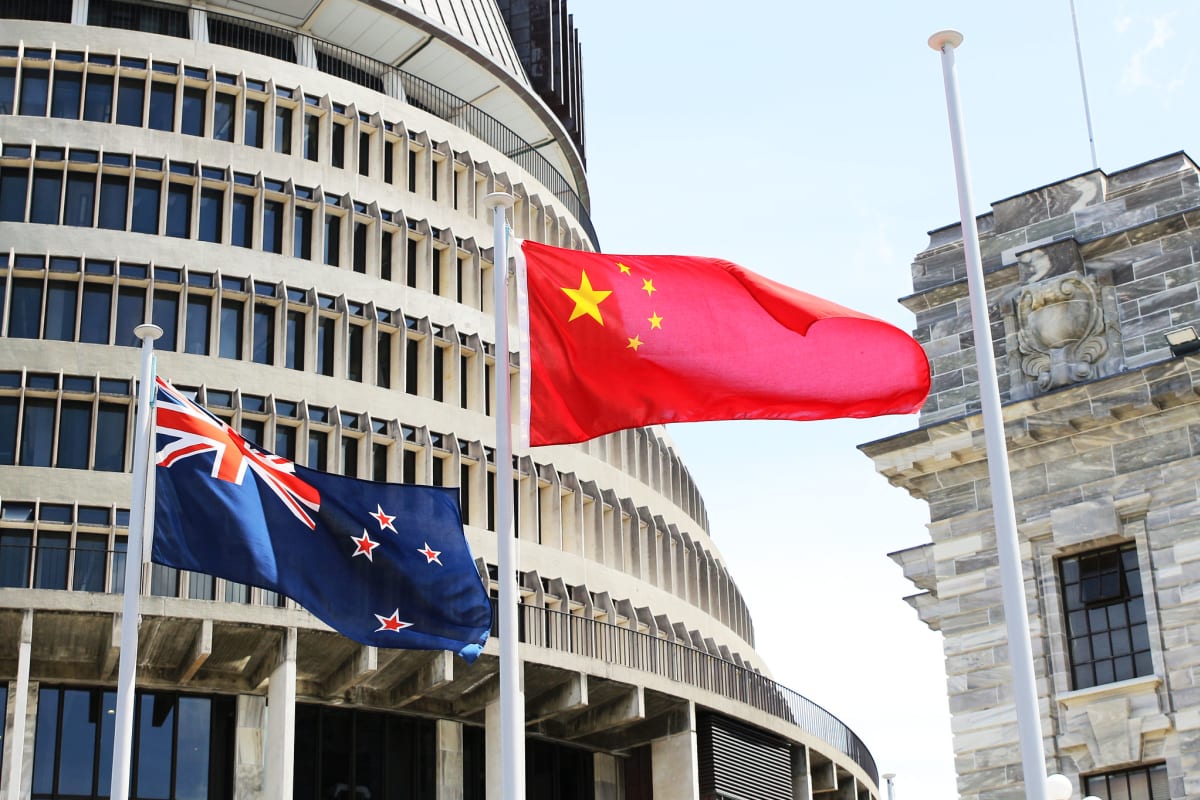 "Our comprehensive strategic partnership now in its sixth year continues to be the basis of our relationship, alongside our long standing history and the benefits it brings. The partnership continues to bring benefit for us, supported by a commitment of our ongoing one-China policy," said Ardern.

When mentioning the two-way trade, which Ardern regarded as the bedrock of the New Zealand-China relations, the prime minister was pleased to see a strong export data of New Zealand quality products to China, despite some decrease caused by the COVID-19.

The World Trade Organisation-based global trade system and the rule-based multilateralism are shared by New Zealand and China, for which the two countries jointly send a signal to the world by efforts such as the completion of upgrading the New Zealand-China Free Trade Agreement, said Ardern.

Besides trade, Ardern highlighted the high level political contacts between the two countries last year including her state visit to China and many high quality ministerial meetings.

Ardern was also proud to acknowledge the important roles played in the New Zealand-China relations by the 200,000 New Zealand Chinese population, the historical links between China and New Zealand's Maori Culture, as well as the all-round cooperation in the sectors of agriculture, climate change, education and many other areas.

At a challenging time when the world is fighting against COVID-19, Ardern said that New Zealand and China shared common interests, challenges and perspectives.