New Zealand's largest city of Auckland will be placed in a three-day lockdown beginning just before midnight Sunday following the discovery of three unexplained coronavirus virus in the community. 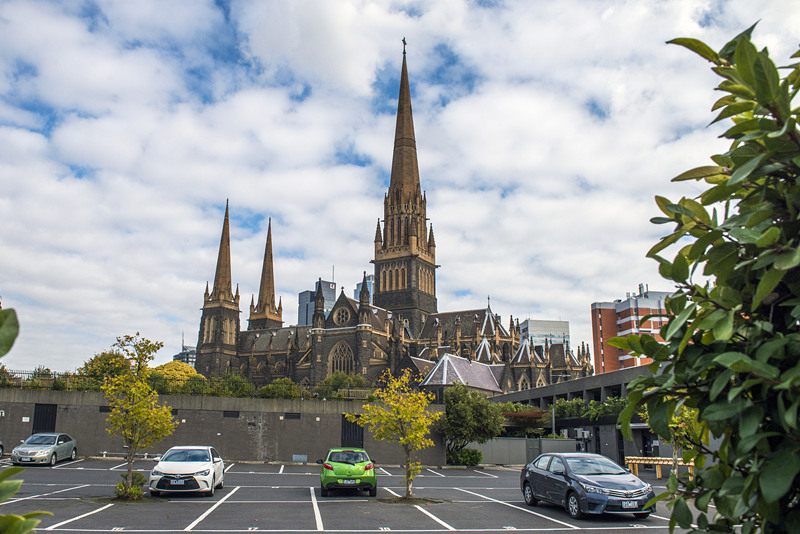 File photo of Auckland by CFP

Prime Minister Jacinda Ardern announced the move Sunday evening after an urgent meeting with other top lawmakers in the Cabinet. She said they decided to take a cautious approach until they found out more about the outbreak, including whether the infections were of the more contagious variants.

The rest of New Zealand will also be placed under heightened restrictions although will not go into lockdown, Ardern said.

THIS IS A BREAKING NEWS UPDATE. AP’s earlier story follows below:

In a significant setback to New Zealand’s efforts to keep the coronavirus from spreading in the community, three people from one Auckland family have tested positive with the source of the infections unknown, health officials announced Sunday.

The news prompted Prime Minister Jacinda Ardern to cancel her plans and return to the capital Wellington for further briefings and decision-making.

New Zealand had successfully stamped out community spread of the virus, although new cases are regularly caught at the border among returning travelers, all of whom are required to spend two weeks in quarantine.

Officials said they’re keeping an open mind on how the Auckland mother, father and daughter caught the disease. They said the mother works at an airline catering company, and officials are investigating whether there is a link to infected passengers.

Officials said the daughter’s high school will be closed on Monday and Tuesday as a precaution, but so far they have not announced any broader restrictions.

“We are gathering all of the facts as quickly as we can, and the system that served us so well in the past is really gearing up to do so again,” said COVID-19 Response Minister Chris Hipkins.

He said there would likely be a further update later on Sunday.

“New Zealand has kept COVID-19 contained better than almost any other country,” Hipkins said. “But as we have kept saying, there is no such thing as no risk.”

Ardern on Sunday canceled her plans to attend the Big Gay Out, a large Auckland festival that celebrates the rainbow community.

New Zealand, with a population of 5 million, has reported a total of just over 2,300 cases and 25 deaths since the pandemic started.