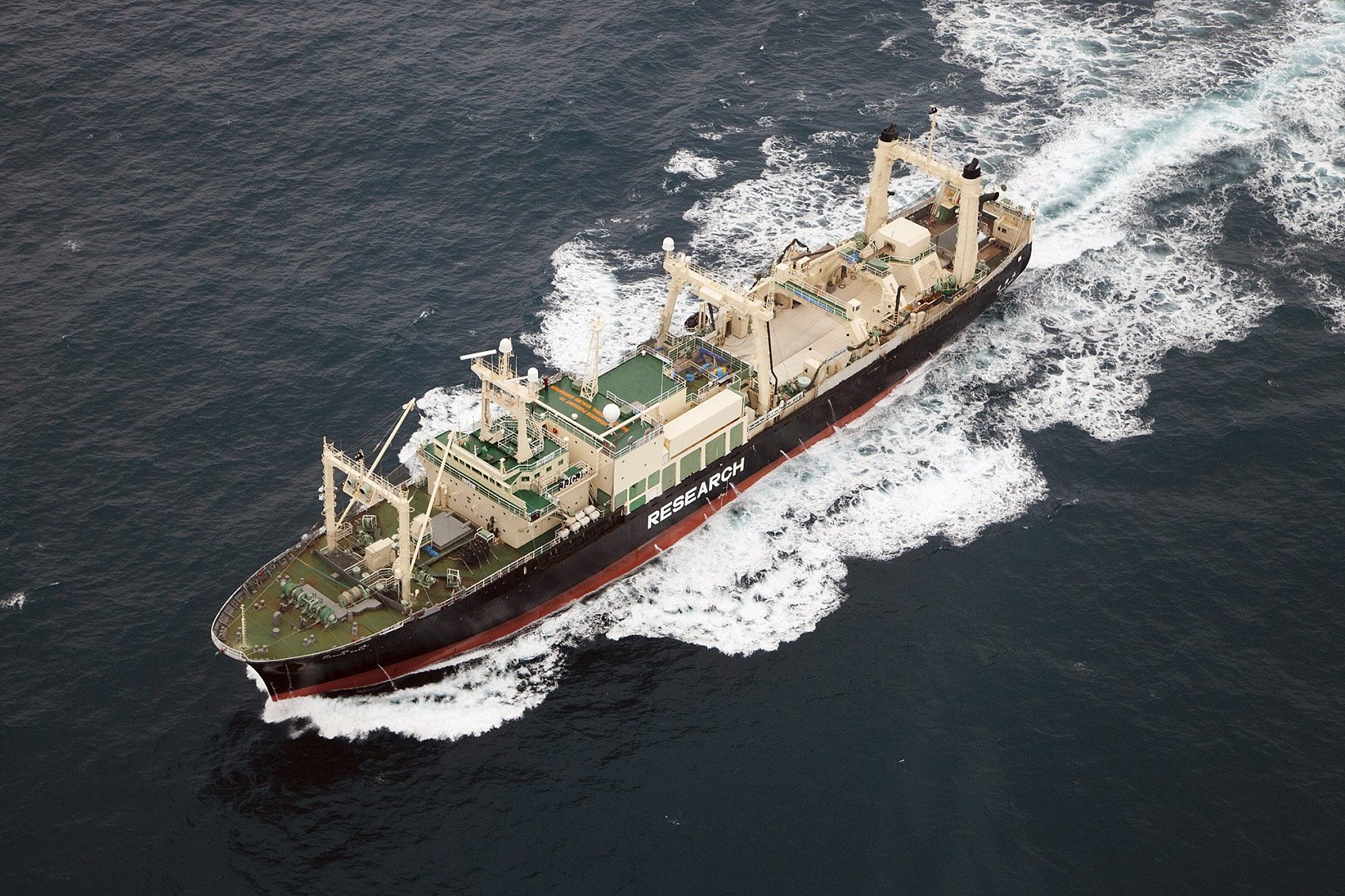 Japan's decision to continue whaling in the Southern Ocean is "out of step" with international opinion and defies scientific advice, New Zealand Foreign Minister Winston Peters said on November 9, 2017.
Japan's Institute of Cetacean Research announced on Thursday that the Japanese whaling fleet had departed Japan for the Southern Ocean.
"While the world calls for greater protection of the ocean's ecosystems, Japan's whaling vessels will be heading to the Antarctic to hunt over 300 minke whales," Peters said in a statement.
New Zealand has long been opposed to whaling and has repeatedly urged Japan to end its whaling program, Peters said.
Japan's decision to conduct whaling in the Southern Ocean "flies in the face of the clear recommendations of the International Whaling Commission, its Scientific Committee and its expert panels," he said.
"Japan can achieve its stated research objectives without killing whales," the foreign minister said, adding that this is an outdated practice and needs to stop.