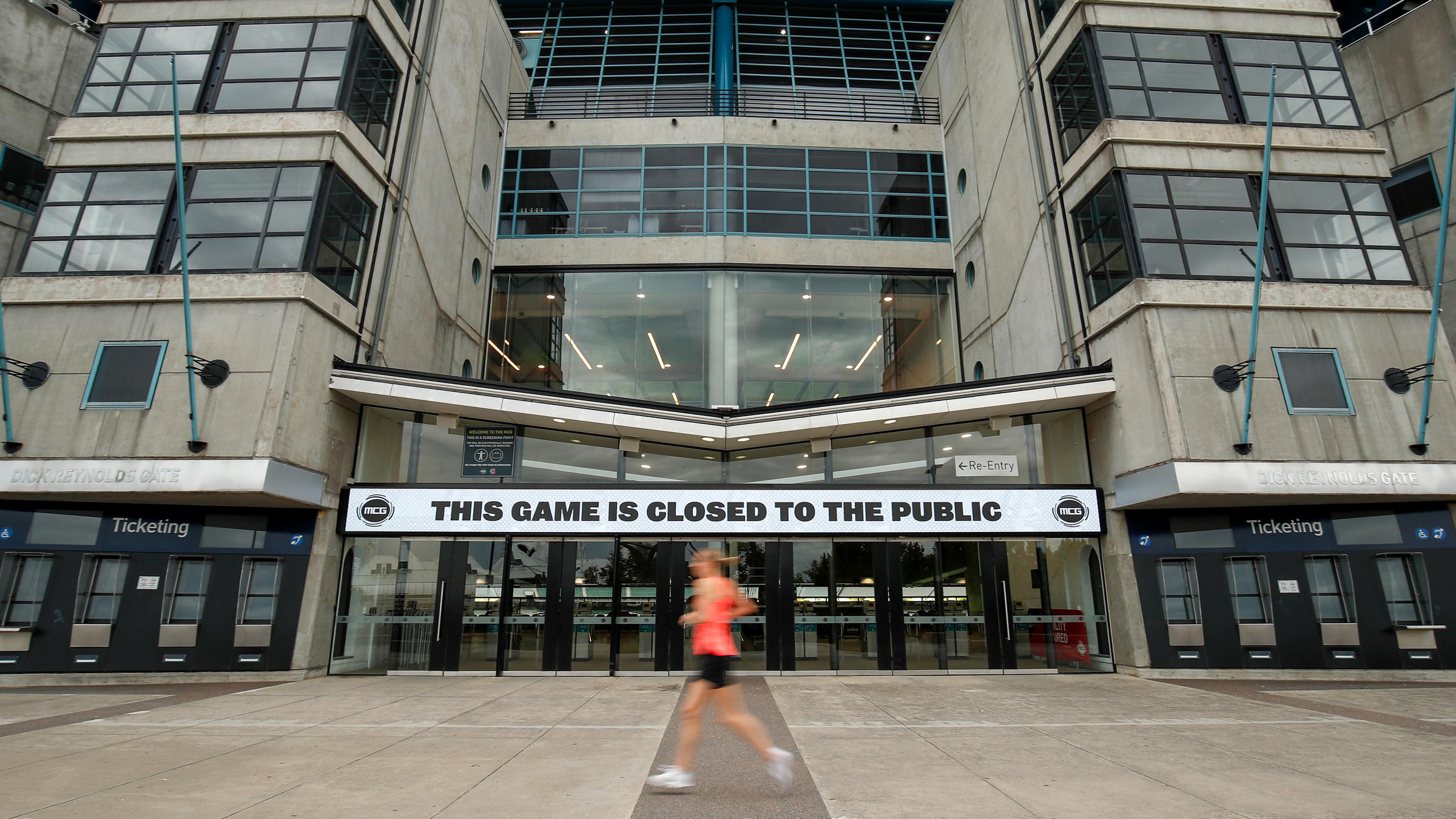 He said 37 people have recovered, and eight people are in hospital.

More than 12,000 COVID-19 tests have been completed, with more facilities set up around the country, Bloomfield said.

Overseas travel is still the main reason for new infections, but there's evidence of community transmission, he added.

Friday's is the second day of New Zealand's national lockdown.