New Zealand's Prime Minister Jacinda Ardern said on Wednesday that the dissolution of parliament, the precursor to a general election, has been deferred until Monday, after the coronavirus made a comeback in the country. 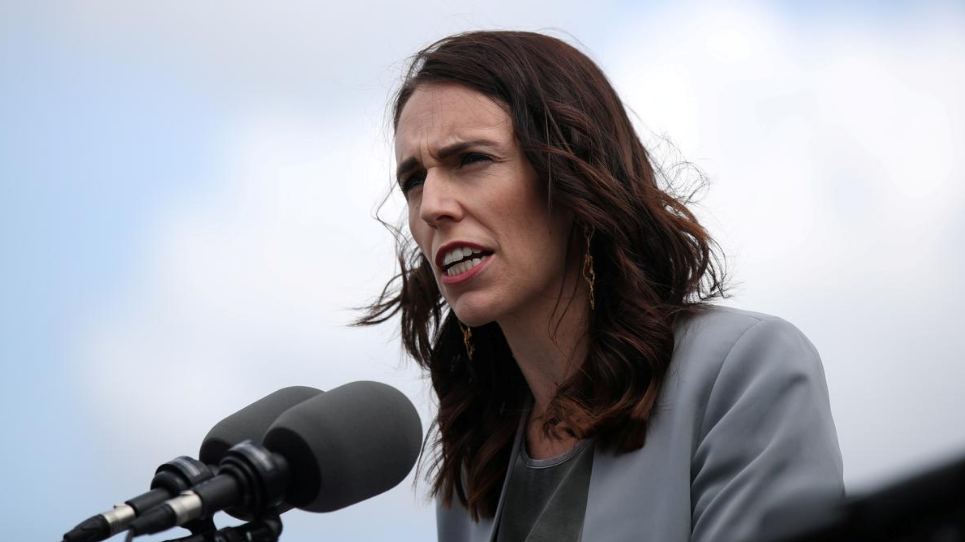 New Zealand's parliament was due to be dissolved on Wednesday morning, which is to make way for the general election scheduled for September 19.

No decision has been made yet on postponing the election, said Ardern.

With four new cases being reported Tuesday from one family in Auckland, a major city in the north of New Zealand's North Island, the prime minister immediately decided to impose a lockdown there.

It was necessary to go hard and go early to stamp out the virus, Ardern said when she was announcing the lockdown.

New Zealand's successful fight against COVID-19 was praised internationally, and the Pacific island nation of 5 million was seen as one of the safest havens from the global pandemic.

Before Tuesday's discovery of the new diagnoses, all 22 confirmed cases in the country were among returning travelers quarantined in isolation facilities.