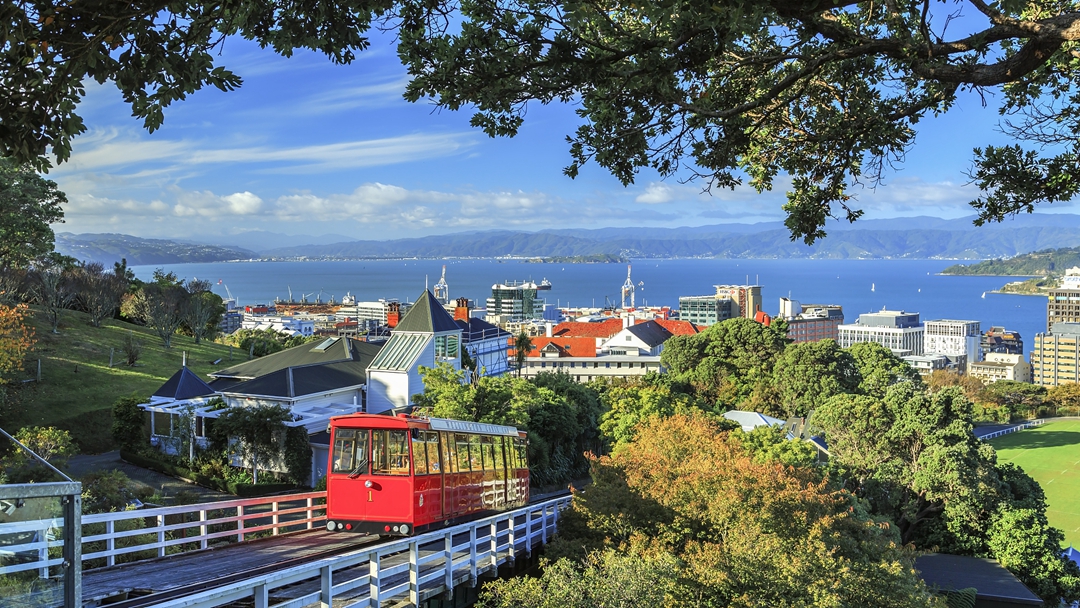 Gross domestic product (GDP) rose by 1.6 percent in the three months through to March, Statistics New Zealand said on Thursday, well ahead of a Reuters poll forecast of 0.5 percent growth.

The rapid recovery prompted the central bank to signal a move away from stimulatory monetary policy settings adopted during the COVID-19 pandemic, one of the first in the world to do so.

New Zealand has largely contained the coronavirus, with no recent community transmission and just 26 deaths in a population of five million, allowing minimal day-to-day restrictions.

While there was a brief recession in mid-2020, Kiwibank chief economist Jarrod Kerr said surging domestic activity had more than made up for declines recorded in sectors such as tourism and international education.

Kerr said the strong figures meant the central bank, which has held its base rate at a record low of 0.25 percent since March 2020, would likely look at easing monetary policy by May next year.

ANZ Bank said it was bringing forward its forecast for the central bank to hike its official cash rate to February 2022, saying "a year from now feels too far away."

New Zealand's vaccine rollout has been slower than other nations, and the country's borders are expected to remain closed until 2022.