New Zealand's central bank left interest rates on hold Wednesday but signalled a cut was coming as it seeks to stimulate an economy flagging in the face of a global slowdown. 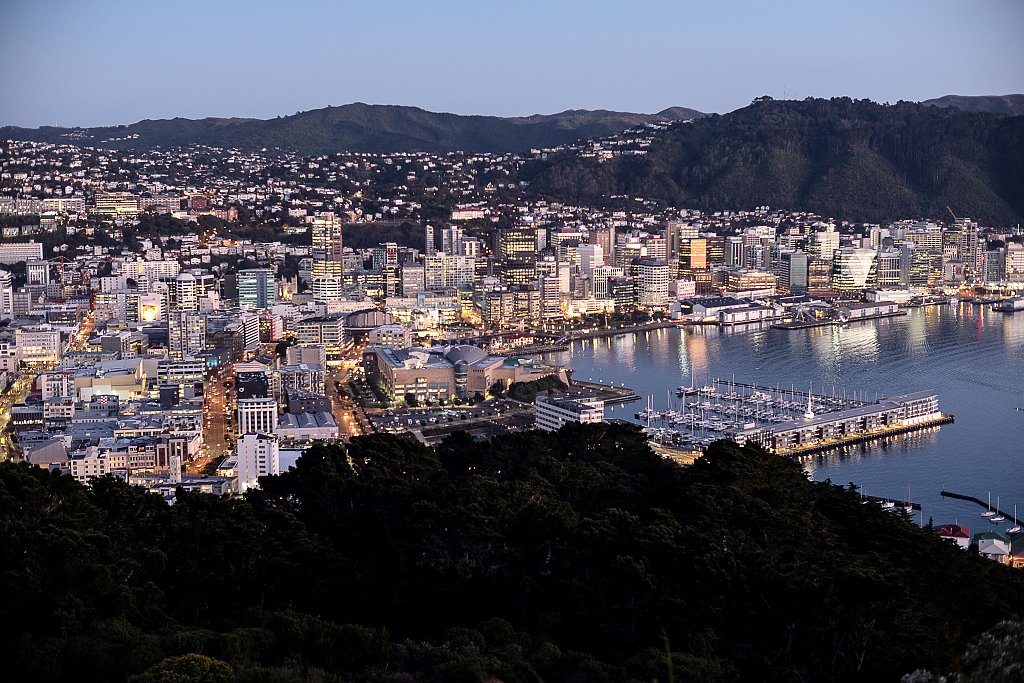 The Reserve Bank of New Zealand, which trimmed its Official Cash Rate (OCR) to a record low of 1.5 percent last month, noted a number of central banks around the world were easing monetary policy to support demand.

It said it decided against another reduction this month but was closely monitoring the situation as data points to a weakening outlook for New Zealand's economy.

"Given the weaker global economic outlook and the risk of ongoing subdued domestic growth, a lower OCR may be needed over time to continue to meet our objectives," the bank said in a statement.

Figures released this month showed growth at a sluggish 0.6 percent in the first three months of 2019, taking annual expansion to 2.7 percent for the year to March 31.

"Risks to the outlook are increasingly tilted to the downside," it said, citing a slowing housing market and the potential for rising global protectionism to hit the country's exports

"Given the tone of this statement from the RBNZ, we remain of the view that the RBNZ will most likely cut the OCR in August," he said in a note to clients.

"The repeated comment that a lower OCR may be needed is blunter than the language used in March, which was followed by a cut in May."