AUCKLAND, May 6 (Xinhua) -- New Zealand Prime Minister Jacinda Ardern reiterated on Monday the importance of New Zealand-China relations and the mutual respect and trust when dealing with disputes. 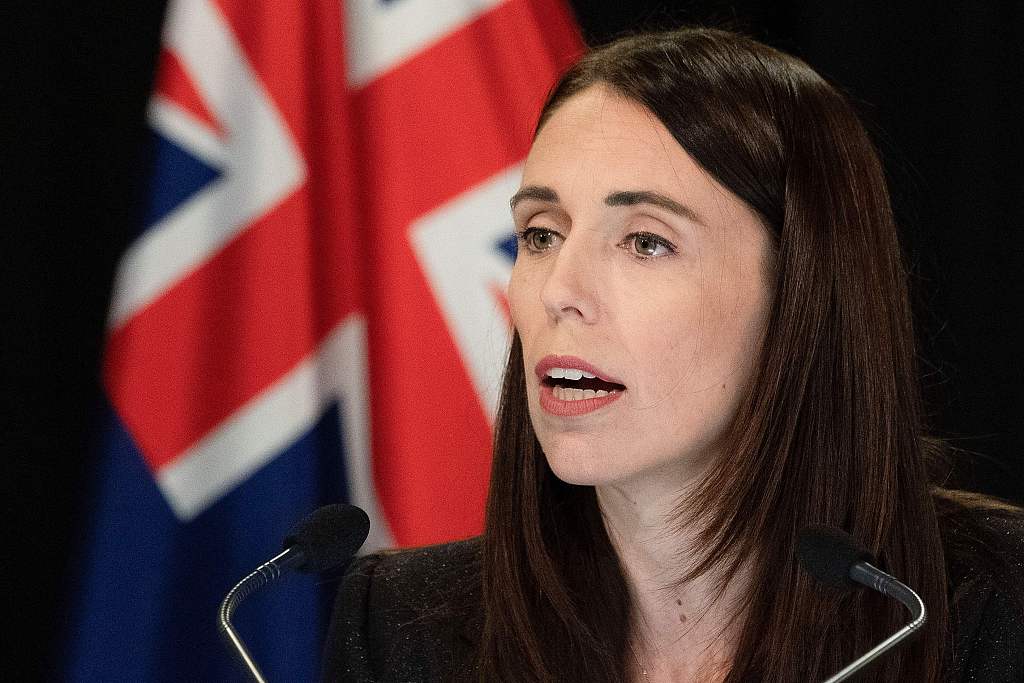 Speaking at the annual China Business Summit in Auckland, Ardern retrospected her whirlwind trip to China and the mutual understanding and agreement she had achieved with her Chinese counterpart.

Ardern said that the New Zealand-China relation is "in good shape", and New Zealand always regards its cooperation with China open and transparent, and abiding by the rule of law.

"China is New Zealand's most important and far-reaching partner,", Ardern said, "It is normal that there are some disputes on some issues. But we solve these disputes on the basis of mutual respect and trust and in a mature way."

The prime minister also expressed the New Zealand government's enthusiasm in exploring potential opportunities in the Belt and Road Initiative.

Wu Xi, Chinese ambassador to New Zealand, also delivered a key note speech in the summit by pointing out the highlights as well as challenges in the China-New Zealand relations.

"The China-New Zealand relationship is built on decades of forward thinking, pragmatic actions and bold ideas. Since the establishment of diplomatic relations, we've taken great strides to cooperate on many fields, and have an impressive list of 'firsts' among China's relations with other developed countries," she said.

"However, we cannot be complacent in what we have achieved. We need to look ahead, step up our pace, seize new opportunities and take concrete actions to turn them into benefits for both countries," she added.

Wu also talked about how New Zealand could take part in the Belt and Road Initiative. "China and New Zealand are highly complementary in terms of our economies and skill sets. New Zealand's own development strategy can only benefit from the many natural points of cooperation that exist under the BRI", she said.

By introducing his most recent trip to China and attendance at the Belt and Road Summit about two weeks ago, Parker is convinced that New Zealand should learn more about the Belt and Road Initiative and look for mutual beneficial ways of cooperation.

Raymond Huo, Chair of Justice Committee at the New Zealand Parliament, resonated Ardern and Parker's position on the Belt and Road Initiative.

He said New Zealand geographically sits in between China and South American countries, which are eager to explore the opportunities that the Belt and Road Initiative is bringing.

"New Zealand could well serve as a transfer station between China and South America to facilitate a modern time marine silk route in terms of tourism and transportation cooperation," he suggested.