WELLINGTON, July 13 (Xinhua) -- New Zealand gun owners were compensated more than 433,682 New Zealand dollars ($290,346) on Saturday after they handed in their weapons, which have been made illegal following the March 15 Christchurch mosque shootings. 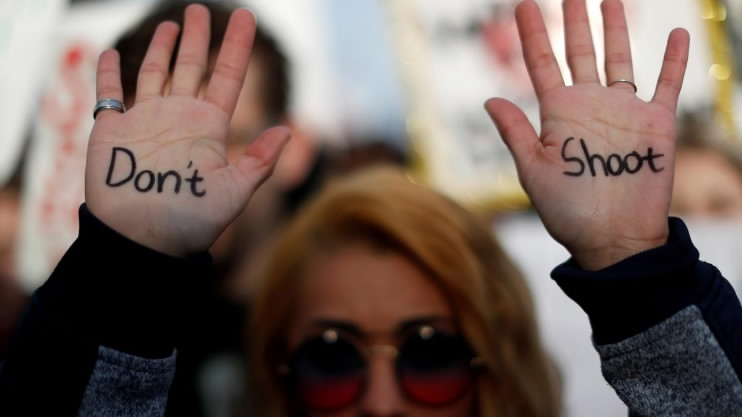 Saturday's gun buyback event in Christchurch was the first of the 258 buyback collections organized by New Zealand government across the country this year.

A high security presence was seen at the event as gun owners, accompanied by their families, handed over their semi-automatic weapons.

The government has put aside more than 200 million New Zealand dollars ($133.90 million) for payments and administration of the gun buyback and amnesty.

The buyback event will continue on Sunday at the same venue.