New Zealand suspended quarantine-free travel with Australia's Victoria state over a new coronavirus cluster Tuesday, the fourth time the trans-Tasman travel bubble has been disrupted since it opened last month. 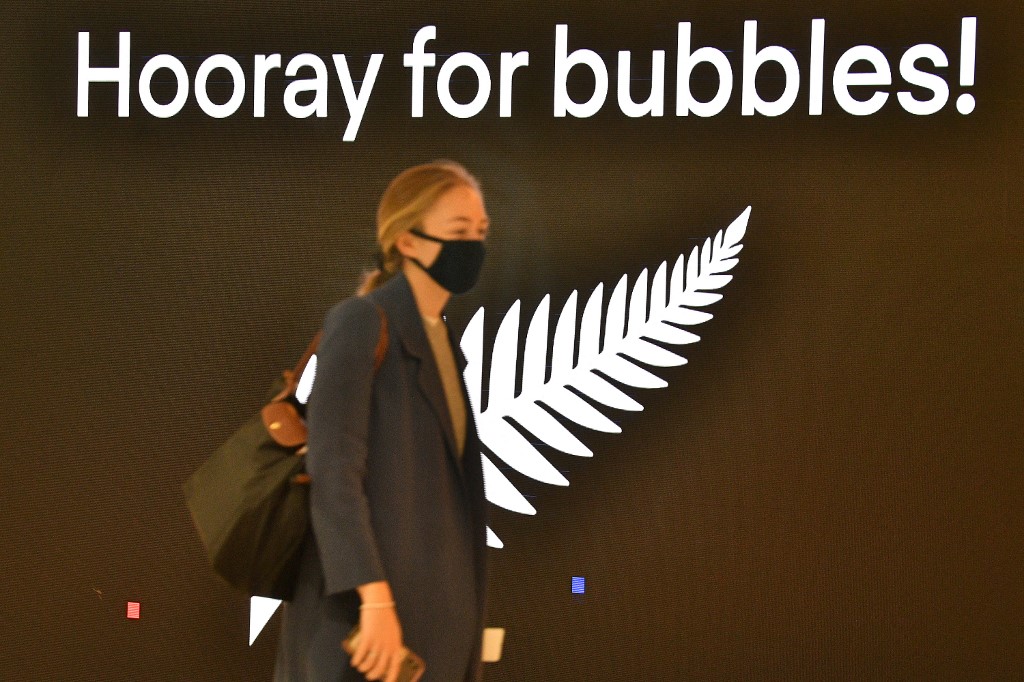 Officials in Wellington said they were taking a cautious approach after Melbourne recorded nine locally acquired cases in the past two days, believed to be related to a leak from a quarantine hotel.

"The government understands the disruption this will temporarily cause affected passengers," he said.

"It was a close call but the correct one given the current unknowns."

As it stands, the suspension will be lifted in time for the Otago Highlanders-Melbourne Rebels Super Rugby match in Queenstown, which will be attended by New Zealand Prime Minister Jacinda Ardern and her Australian counterpart Scott Morrison.

Morrison will be in New Zealand for bilateral diplomatic talks.

It is the fourth disruption since the two countries opened their quarantine-free travel bubble on April 18, almost 400 days after both closed their international borders due to the pandemic.

Flights to Western Australia have been suspended twice previously and services to New South Wales were affected earlier this month.

All of the Australian outbreaks were caused by infections connected to hotels used to quarantine international travellers.