New Zealand set itself an ambitious new emissions reduction target Sunday, with a pledge to halve its net greenhouse gas emissions by 2030. 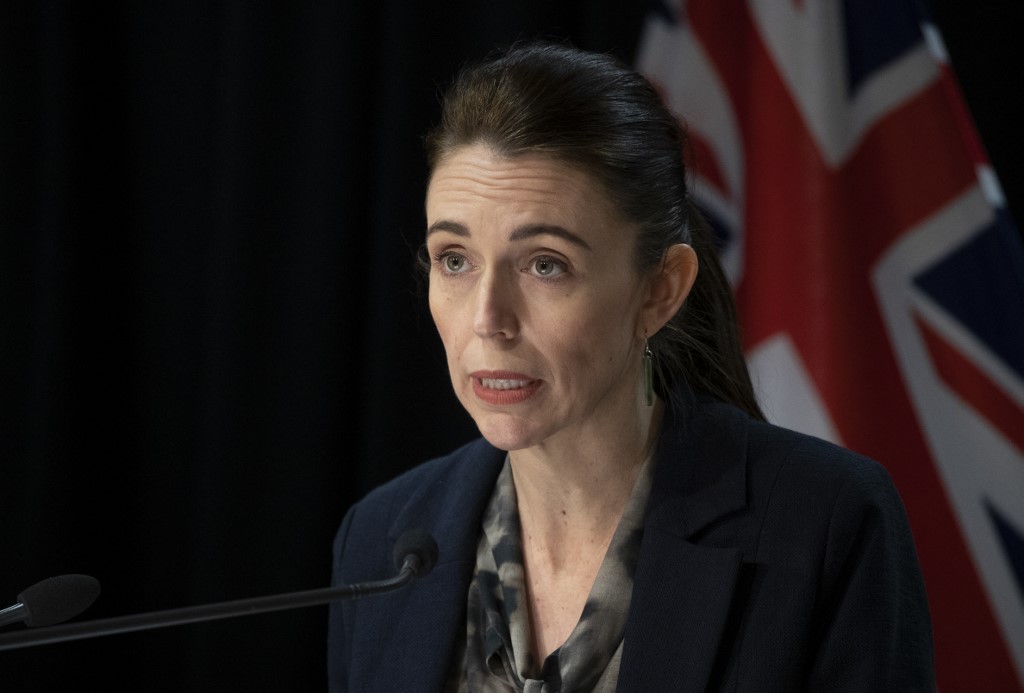 The new target, announced as world leaders gather in Glasgow for the critical COP26 summit on climate change, is substantially higher than the previous goal of a 30 per cent reduction set as part of the 2015 Paris agreement.

New Zealand's enhanced contribution to the global fight on climate change "represents our fair share, and is in line with what's needed if we are to avoid the worst impacts of global warming," Prime Minister Jacinda Ardern said.

Emissions are currently about the same as they were in 2005 and Climate Change Minister James Shaw described the next decade as "make or break" for the planet.

"To stand a chance of limiting global warming to 1.5C, the science shows we now have about eight years left to almost halve global greenhouse gas emissions," he said in a statement.

"That's eight years for countries to make the necessary plans, put in place policies, implement them, and ultimately deliver the cuts."

Under a complex system for determining the contribution to fighting climate change, the cuts will include arrangements helping other countries reduce their emissions, drawing criticism from the opposition National Party.

"National supports using global carbon markets to achieve our targets, but there is no sense in setting a target that over-reaches and simply signs New Zealand up to a huge bill as we buy units from overseas," the party's climate change spokesman Stuart Smith said.