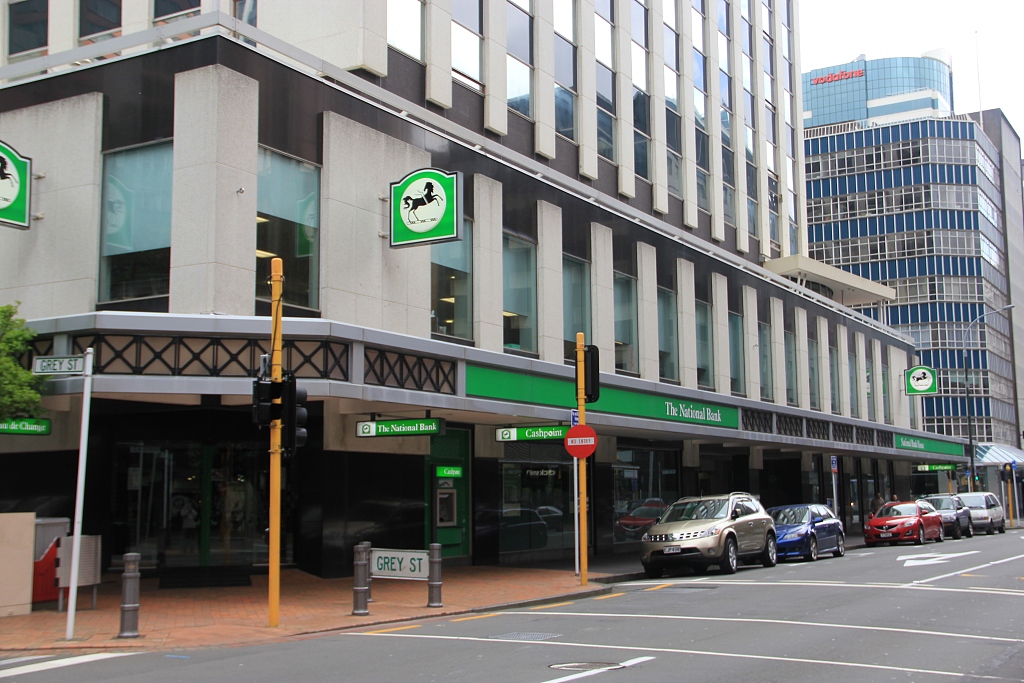 It did not rule out a further reduction later in the year, saying stimulus was necessary to meet employment and inflation targets.

The surprise cut in the Official Cash Rate (OCR) to 1 percent from a previous low of 1.5 percent set in May had an immediate impact on the housing market with mortgage rates falling while the New Zealand dollar dropped to US64.35 cents.

Many analysts had tipped a 25 basis point cut.

The Reserve Bank of New Zealand said employment was close to its maximum sustainable level, inflation was below the 2 percent mid-point of the target range and "growth headwinds are rising".

"In the absence of additional monetary stimulus, employment and inflation would likely ease relative to our targets," the central bank said in a statement.

The bigger-than-expected cut "does not rule out any further action" later in the year, Bank governor Adrian Orr said.

"We are in an environment where unemployment is low, we see wages are increasing, and this cut will ultimately mean New Zealanders should face lower interest rates," she said.

The bank noted a number of central banks around the world were easing monetary policy in the face of a weakening global economy.

"In New Zealand, low interest rates and increased government spending will support a pick-up in demand over the coming year."

ASB Bank reduced its floating mortgage rate by half-a-percent and forecast a further cut in the official cash rate by 25 basis points later in the year.