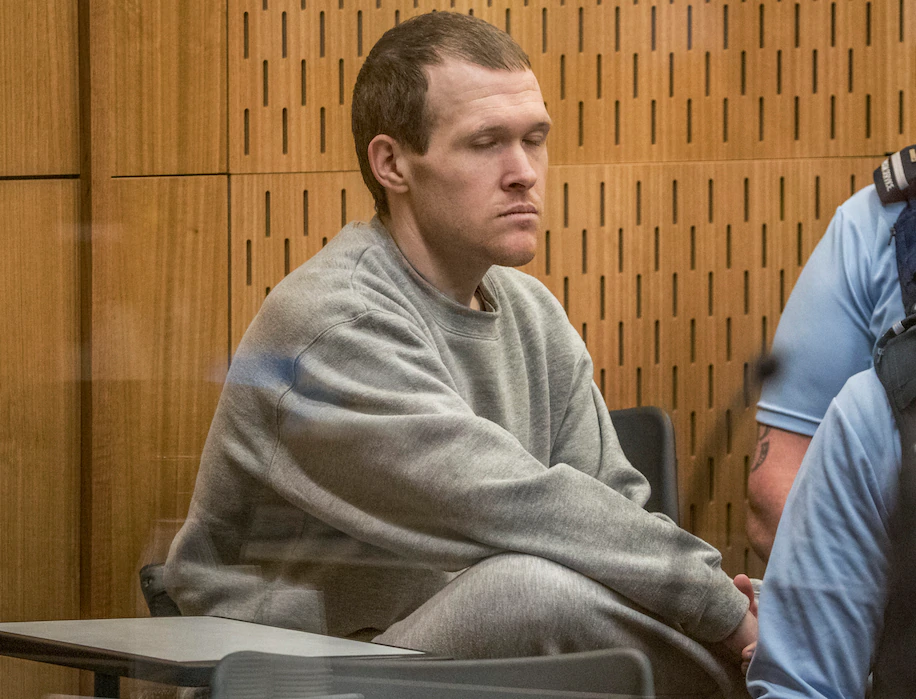 Brenton Tarrant, 29, sits in the dock at the Christchurch High Court on Wednesday, ahead of his sentencing for murdering 51 people in a terrorist attack on two mosques.(Photo: AP)

New Zealand mosque gunman Brenton Tarrant was sentenced to life in prison without parole Thursday for the massacre of 51 Muslim worshippers, with a judge calling him "wicked" and "inhuman".

Judge Cameron Mander said that behind Tarrant's "warped" ideology was a "base hatred" that led him to attack defenceless men, women and children last year in New Zealand's worst terror attack.

"It is incumbent on the court to respond in a way that decisively rejects such vicious malevolence," Mander said as he announced a sentence unprecedented in New Zealand legal history.

The judge said Tarrant had failed in his aim of promoting right-wing extremism as he gunned down victims in cold blood but the New Zealand Muslim community had still paid a terrible price.

"It was brutal and beyond callous. Your actions were inhuman," the judge said.

Tarrant -- a 29-year-old Australian white supremacist -- sparked global revulsion on March 15, 2019 when he rampaged through two Christchurch mosques for 20 minutes during Friday prayers.

He had admitted 51 charges of murder, 40 of attempted murder and one of terrorism over the attacks, after reversing an initial not-guilty plea.

"The offending was motivated by an entrenched racist and xenophobic ideology... in my submission, the offender is clearly New Zealand's worst murderer," he said.

Zarifeh said life behind bars was "the only proper sentencing option" for Tarrant.

"No minimum period is sufficiently long to satisfy sentencing objectives given the gravity of the offending and the devastating loss of life and injury," he said.

Throughout the sentencing, Tarrant remained impassive as the court heard harrowing testimony from dozens of his victims and their families.

"Since my husband and son passed away, I've never had a proper, normal sleep. I don't think I ever will," widow Ambreen Naeem told the court.

"His punishment should continue forever," she said.

Tarrant accepted the sentence and waived his right to speak at the sentencing.

Fearing Tarrant may use the platform to spout extremist ideology, the court had imposed tight restrictions on reporting of proceedings.

Before sentencing, Tarrant, a former gym instructor, had sacked his legal team and declared he would represent himself.

Instead, court-appointed lawyer Pip Hall made a brief one-line statement on his behalf before the judge delivered his sentence.

"Mr Tarrant does not oppose the application that he should be sentenced to life imprisonment without parole," Hall said.

Arguing against life behind bars, counsel assisting the court Kerry Cook said Tarrant's views had changed while he had been jailed and he had offered to meet the families in "restorative justice" session.

"Given his age, lack of previous record and guilty pleas, there is a prospect of rehabilitation," he told the court, saying a whole-life sentence breached fundamental human rights.

Zarifeh said Tarrant's belated description of his actions as "unnecessary, abhorrent and irrational" were questionable.

"(Tarrant) said he had a poisoned emotional state and was terribly unhappy," Zarifeh said.

"He felt ostracised by society and wanted to damage society as an act of revenge.

"Yet at the same time, the offender described the offending as definitely an act of terrorism."