New Zealand health officials said Wednesday a COVID-19 cluster in Auckland had grown, raising the prospect a lockdown imposed on the country's biggest city after the virus returned will be extended. 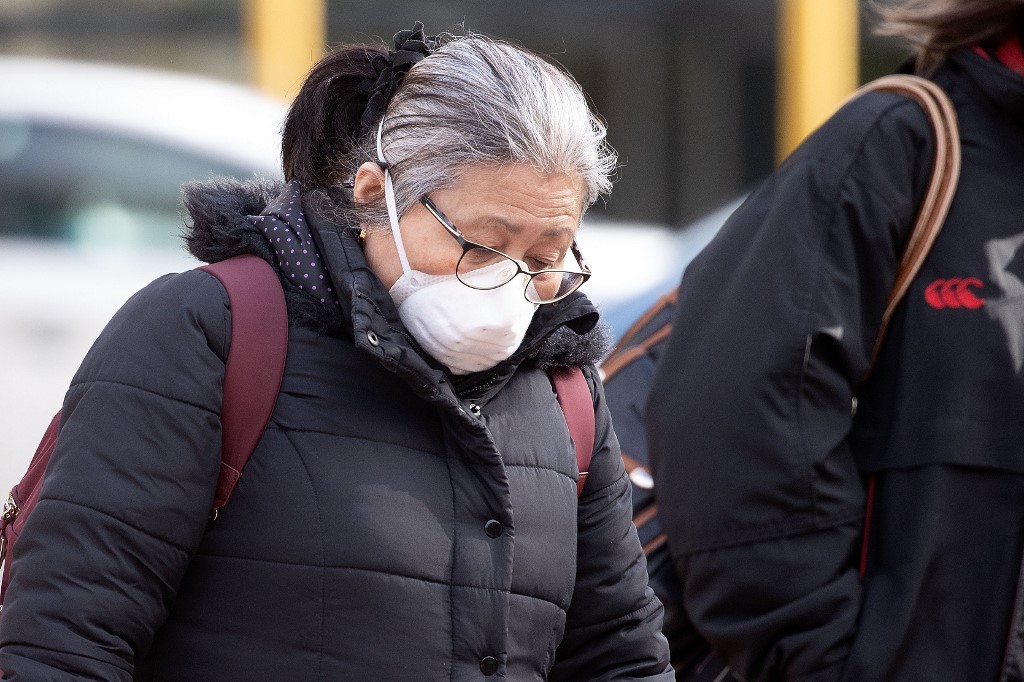 "This is someone who was a close contact with one of our existing confirmed cases," Bloomfield told TVNZ.

Health authorities rushed to implement a lockdown in the country's largest city after testing revealed four family members had contracted the virus from an unknown source.

It ended New Zealand's much envied run of 102 days without community transmission, and resulted in a three-day stay-at-home order in Auckland which ends at midnight Friday.

Bloomfield said it was "almost certain" more cases would emerge, and teams of health workers were racing to find the cluster's origin.

"We want to find out how large it is as soon as possible, so we've been testing all close contacts, casual contacts, workplace, family related," he said.

"This is what we want to do as quickly as possible to find out how extensive the outbreak is and who the first case might have been."

He said any decision on extending the lockdown depended on what the investigations uncovered over the next 24 hours.

"It's too early to say... we'll have a lot more information tomorrow," he said.

He played down one line of inquiry investigating whether the virus was imported via freight, then picked up by a male member of the family, who worked in a cool room for imported goods.

"It's a possibility -- it's unlikely but it's something we need to rule out," Bloomfield said, adding that another focus was whether the infection came from managed isolation facilities.

Despite New Zealand's previous success in containing the virus -- with just 22 deaths in a population of five million -- Bloomfield said health authorities had always anticipated the return of COVID-19, even it had taken some Kiwis by surprise.

"Yes we were becoming complacent and that's why our message over the last few weeks has been around avoiding that," he said.

"As you'll recall, last week I was talking about when -- not if."