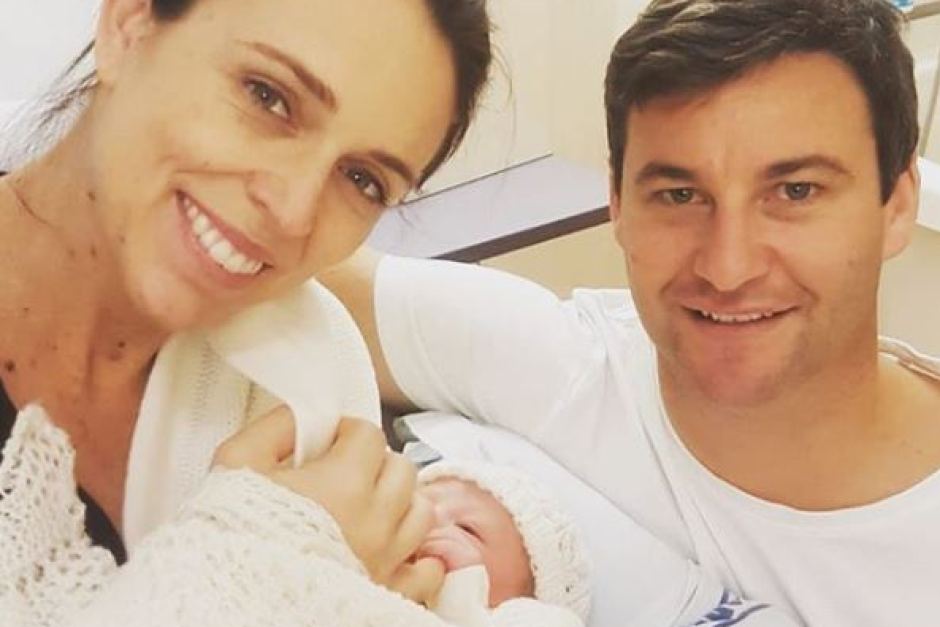 The 37-year-old prime minister was due to give birth on June 17.