WELLINGTON, April 24 (Xinhua) -- New Zealand reported one more death of COVID-19, bringing the death toll to 17 in the country, the Ministry of Health said on Friday.

The death was a man in his 60s, who was the resident of the Rosewood Rest Home in Christchurch. This was the tenth death from the Rosewood cluster, Director of Public Health Caroline McElnay said at a press conference.

"This man had underlying health conditions and was considered to be a probable case of COVID-19, based on his exposure history and clinical symptoms," McElnay said.

Meanwhile, New Zealand reported two new confirmed and three probable cases of COVID-19 over the past 24 hours, with the total number of infections being 1,456 in the country, she said.

Among the newly confirmed cases, one was linked to overseas travel, and three to existing clusters, while the fifth case was still being investigated, she added.

There are 1,095 people now having recovered, an increase of 30 from Thursday. Currently, there are eight people in hospital with COVID-19, including one person in intensive care unit.

New Zealand laboratories processed another 6,961 tests, which was a new record for daily tests.

The government announced on Monday New Zealand will move from COVID-19 Alert Level 4 to Alert Level 3 at 11.59 p.m. (local time) on April 27.

The country will stay in Alert Level 3 for two weeks before a further review and Alert Level decision on May 11. 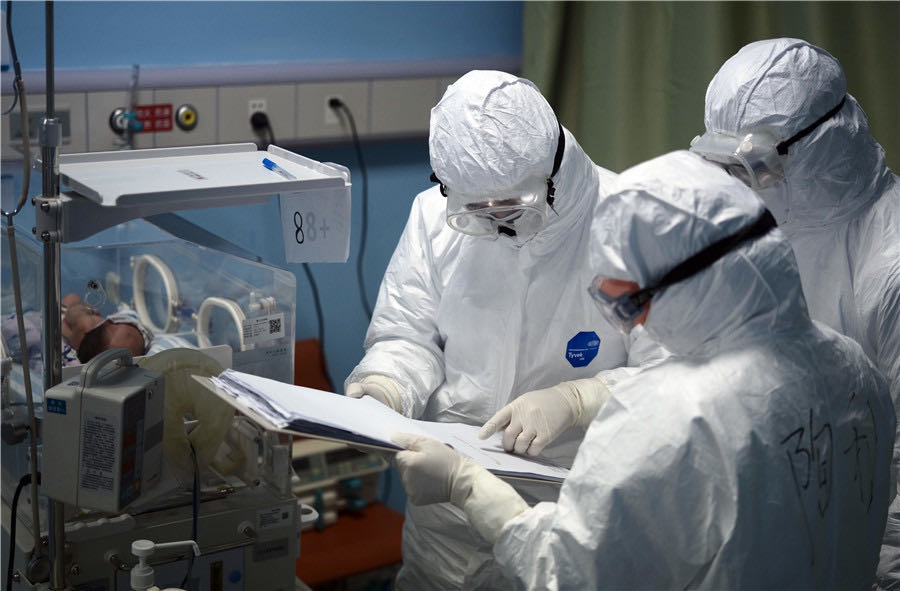