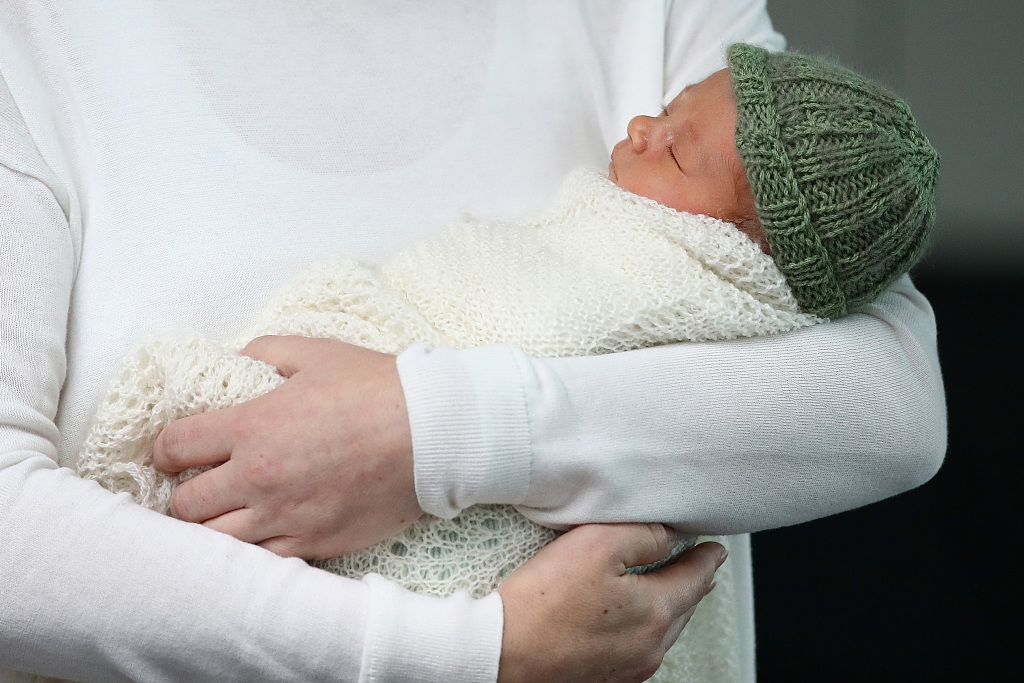 These are some of the lowest-ever infant mortality rates for New Zealand's total and Maori populations. They are comparable with other Organization for Economic Cooperation and Development (OECD) countries' infant mortality rates, which range between 2.5 and 5 deaths per 1,000 live births with an average of 3.9, it said.

"Infant mortality rates are an important indicator of maternal and infant heath, as well as the overall health of the society," population insights senior manager Brooke Theyers said in a statement, adding there were 219 infant deaths under one year of age and 33,225 deaths in total, and 58,020 live births registered in New Zealand in 2018.

Declines in the number of deaths of infants aged under 28 days were the main driver of New Zealand's decrease in infant mortality rates from the 1960s to the 1980s, he said.