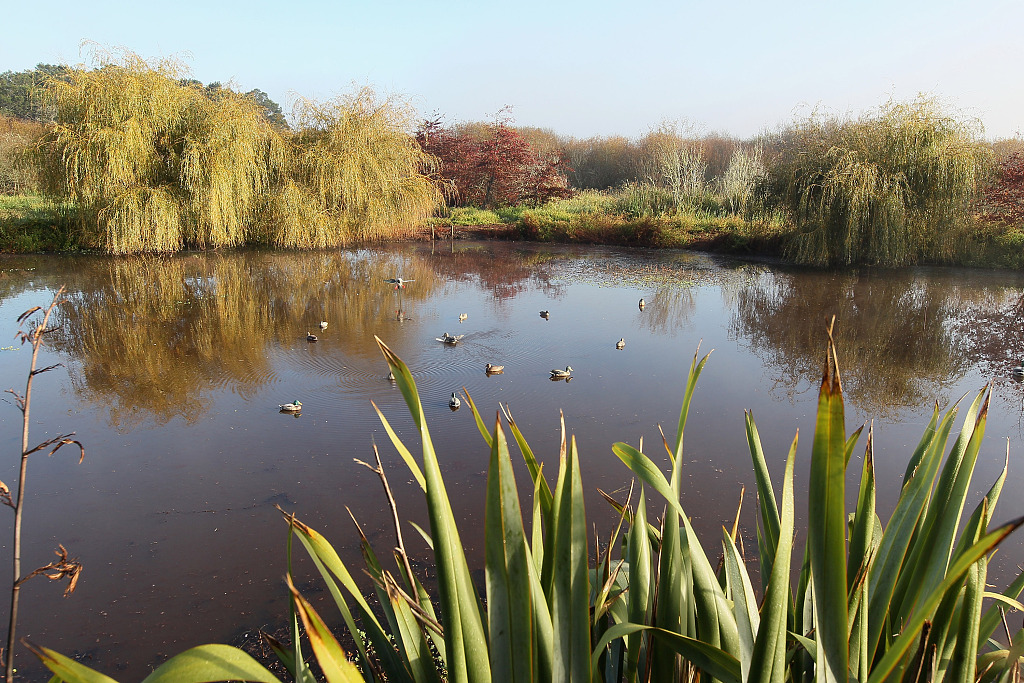 Published online in the New Zealand Journal of Ecology, the scientific report detailed wetland loss in Southland by analyzing and comparing satellite images of wetlands taken in 1990 and 2012. This covers a longer timeframe than any other Southland wetland loss study.

"The study's timeframe is significant," Sage said, adding that after 1990, legislative tools were put in place to help protect the natural environment such as the Resource Management Act 1991, and agencies such as the Department of Conservation (DOC) and regional councils were formed.

The report showed that of the 32,814 hectares of wetland in the study area, 3,452 hectares have been completely lost and a further 3,493 hectares are at risk due to the presence of drainage and declines in vegetation. This represents a 23-percent decline since 1990.

The minister said the report adds weight to evidence that more must be done to protect wetlands.

Wetlands are an integral part of a healthy landscapes and ecosystems, functioning as nature's "kidneys" to filter and protect water quality, she said, adding wetlands function as nature's sponges as they capture sediment and nutrients, slowly filtering water to drought-prone areas and providing home for rare and threatened wildlife and plants.

The DOC is investigating options for wetland sites to be protected under the Ramsar Convention on Wetlands, and the department is also working with the Ministry for the Environment to develop policy to improve wetlands protection, Sage said.