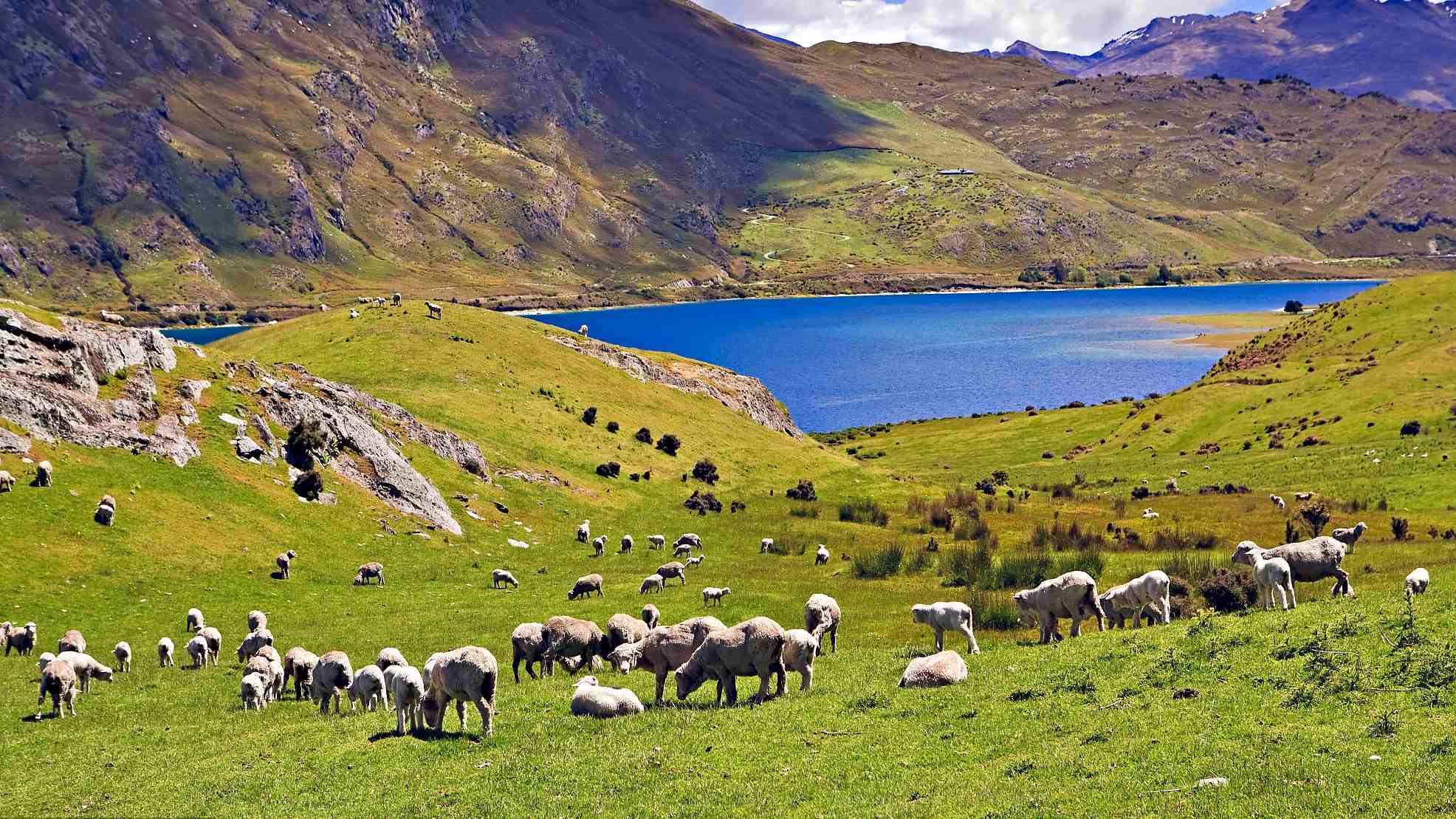 New Zealand's central bank slashed its base rate to a record low of 0.25 percent Monday, but economists said the surprise move was unlikely to prevent a coronavirus-induced recession.

The official cash rate was already at an all-time low of 1.0 percent and the Reserve Bank of New Zealand was not scheduled to make a monetary policy statement until March 25.

Instead, it unannounced a 0.75 point cut before markets opened Monday and said the emergency measure would remain in place for at least 12 months.

The bank warned "the negative impact on the New Zealand economy is, and will continue to be, significant," pointing to curtailed global trade, travel and consumer spending.

New Zealand currently has just eight confirmed coronavirus cases and no fatalities, for a population of nearly five million.

The government over the weekend ordered all international arrivals to self isolate in a bid to slow its spread and is due to announce an economic stimulus package on Tuesday.

Market reaction to the rate cut was unenthusiastic, with the benchmark NZX 50 down 2.8 percent at 9,559.10 in early afternoon trade.

BNZ bank head of research Stephen Toplis said the travel restrictions announced over the weekend were a "game changer" that locked in a deep recession.

"But it just had to be done," he said in a note to clients, estimating the impact on tourism and airports alone would wipe 2.0 percent off gross domestic product.

He warned the first nine months of 2020 could see New Zealand's economy endure "one of the sharpest drops in living memory" and there was little the central bank could do about it.

"We don't think lowering interest rates will make any difference to economic outcomes whatsoever in the current environment," he said.

"Under the pressure of global financial markets, the bank felt it simply had to move and move big."

He said the government balance sheet had the capacity to deliver the huge spending boost but it needed to be carefully targetted for maximum effectiveness in unprecedented circumstances.

"It's time to batten down the hatches. This is going to be a very rough ride," he said.