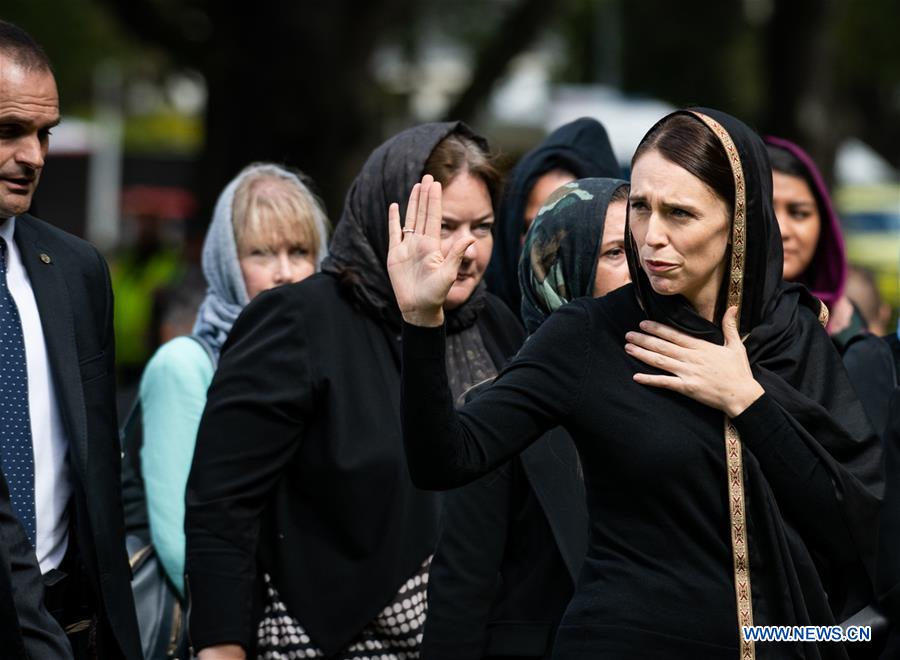 "New Zealand mourns with you, we are one," said Ardern.

One week after the Christchurch terrorist attacks, New Zealanders across the country stood together in two minutes' silence to remember those who had been killed while worshipping at two mosques last Friday afternoon.

Fifty people died in the terrorist attacks. An accused gunman was remanded in custody until next court hearing.

On Friday, events and vigils will be held around the country.

In Auckland, over 17,000 people are expected to attend the vigil for lives taken in Christchurch at 6 p.m. Friday afternoon.

The funerals of the 50 victims are expected to continue and a national memorial service will take place next week.