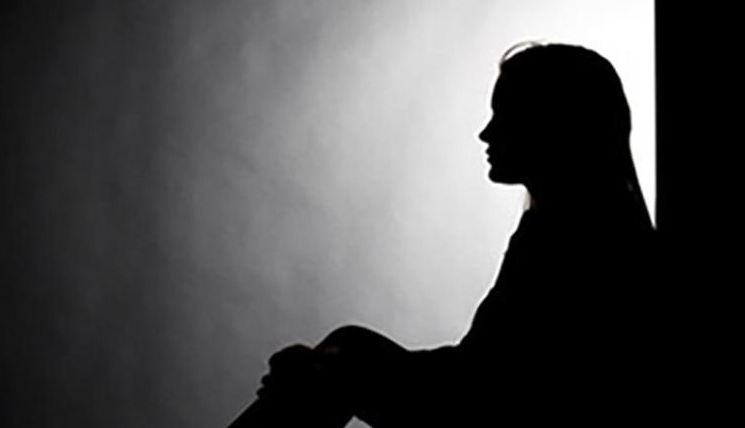 WELLINGTON, Aug. 26 (Xinhua) -- The number of suicides in New Zealand has reached record high, with 685 people believed to have taken their lives through suicide in the year to June 30, Chief Coroner Judge Deborah Marshall said on Monday.

There were 17 more deaths than in the previous year, an increase of 2.5 percent, Marshall said.

It is "a sad reminder of the scale of the long-term mental health challenge we face as a nation," Health Minister David Clark said in a statement.

"Budget 2019 also provided funding to improve the support given to the around 15,000 people who go to emergency departments each year experiencing a mental health crisis or at risk of suicide," the minister said.