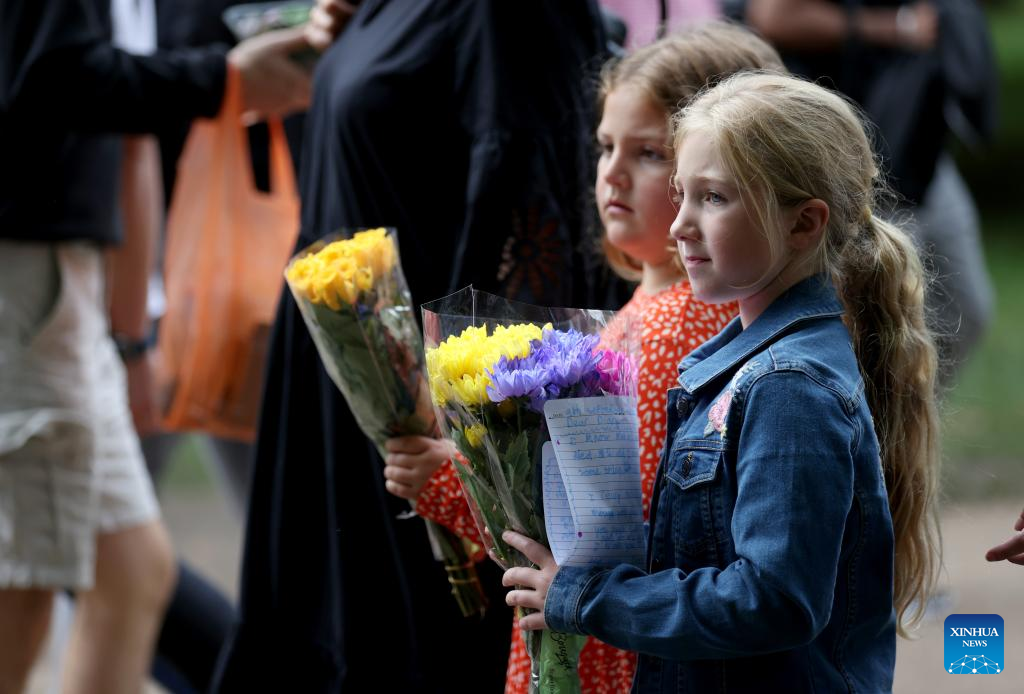 "This, I hope, will be a chance to acknowledge a lifetime of service to New Zealand by Queen Elizabeth II," Ardern told reporters in Wellington.

"We need to acknowledge here (that) this is a one-in-70-year event. The queen was our sovereign, our head of state."

"She made an enormous contribution to New Zealand through her pubic service," Ardern added. "This marks a significant end to a chapter."

A state memorial service will be held in the capital's Cathedral of St Paul on the same day.

Ardern confirmed she will leave New Zealand on September 14 to attend the queen's funeral in London, immediately after which she will fly to the United Nation's General Assembly in New York.

New Zealand follows in the footsteps of Australia, where a public holiday has been announced for September 22.

Both former British colonies have been independent for decades but retain the monarch as their head of state.