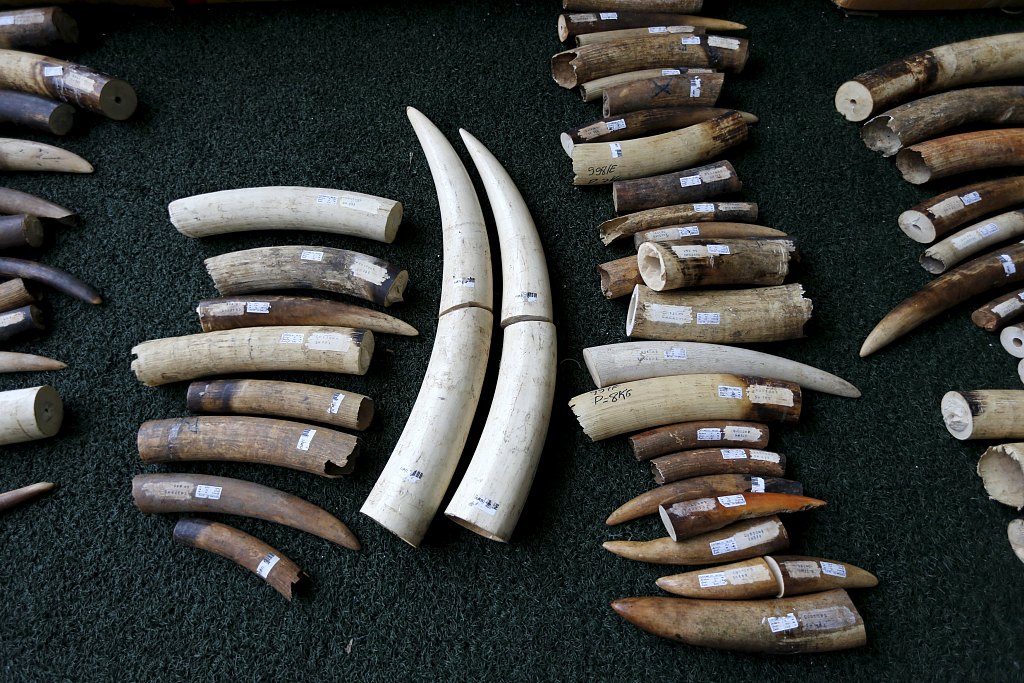 "In New Zealand we value and seek to protect endangered species, both our indigenous species, and those from elsewhere in the world. By reviewing the Trade in Endangered Species Act 1989 we aim to strengthen their protection," Sage said in a statement.

Public comment is welcome on these and other options in the discussion document on proposed changes to the Trade in Endangered Species Act 1989 (TIES Act).

TIES is the legislation that implements New Zealand's international commitments to regulate trade in endangered species across New Zealand's borders.

The review of the TIES Act aims to ensure New Zealand is fulfilling its commitments to ensure trade in endangered species is not detrimental to the survival of species in the wild, the minister said.

The release of the discussion document follows the recent international conference on the Convention on International Trade in Endangered Species (CITES) held in Switzerland from Aug. 17 to 28.