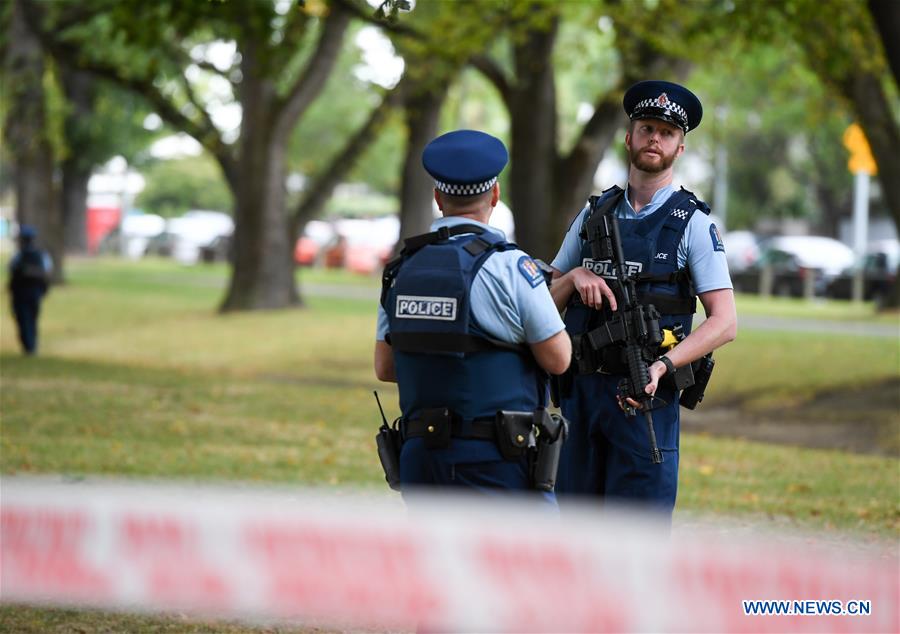 "The new constables graduating today from recruit wing 331-5 are just the fourth cohort trained in Auckland as part of our efforts to strive for 1,800 new police," said Nash, while attending a graduation ceremony of 20 constables in Auckland.

The New Zealand government had pledged to add 1,800 police officers nationwide. However the number target was filling slowly, while all new recruits had to be trained in Wellington Police College.

In September 2018, the Police started Auckland training wings as an uncommon training approach, which was the first time in 45 years when New Zealand had police training in its biggest city. Recruits last went through Auckland-based training during 1973-74.

It is understood that the new officers trained in Auckland will all be deployed to the wider Auckland policing area.

Thursday's graduation means that 1,765 new police officers have been deployed since the coalition government took office in 2017.