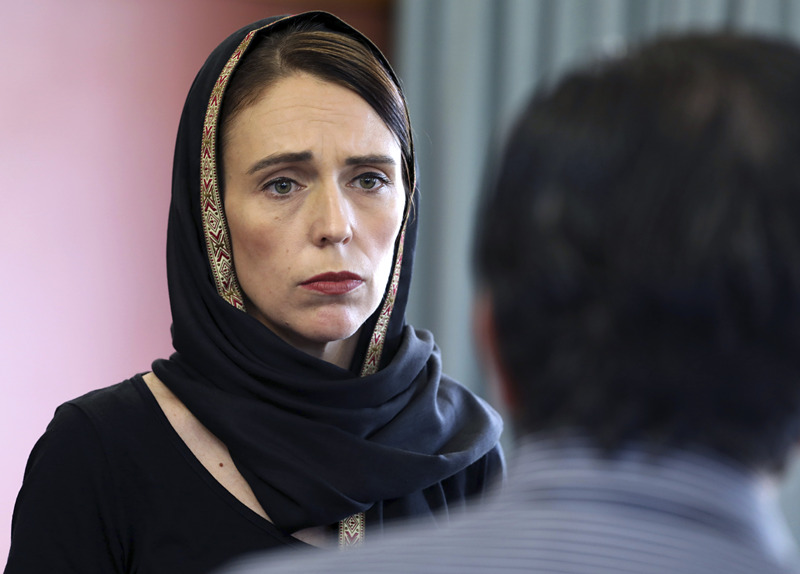 In this photo released by New Zealand Prime Minister's Office, Prime Minister Jacinda Ardern speaks to representatives of the Muslim community, Saturday, March 16, 2019 at the Canterbury Refugee Centre in Christchurch, New Zealand, a day after the mass shootings at two mosques in the city. (Photo: AP)

However, she refused to reveal any details of the upcoming reform.

A national memorial service for the mosque attacks in Christchurch, which left 50 people dead and 50 others wounded, will also be held as soon as possible.

Ardern also said that an inquiry will look into the Christchurch terror attacks.

At another press conference, New Zealand Police Commissioner Mike Bush confirmed the gunman acted alone, but might have had support.

"We believe absolutely there was only one attacker responsible for this," Bush said.

But he did not rule out support of other people and said it was "a very, very important part of our investigation."