WORLD New Zealand to stay in lockdown, outbreak 'yet to peak'

New Zealand to stay in lockdown, outbreak 'yet to peak' 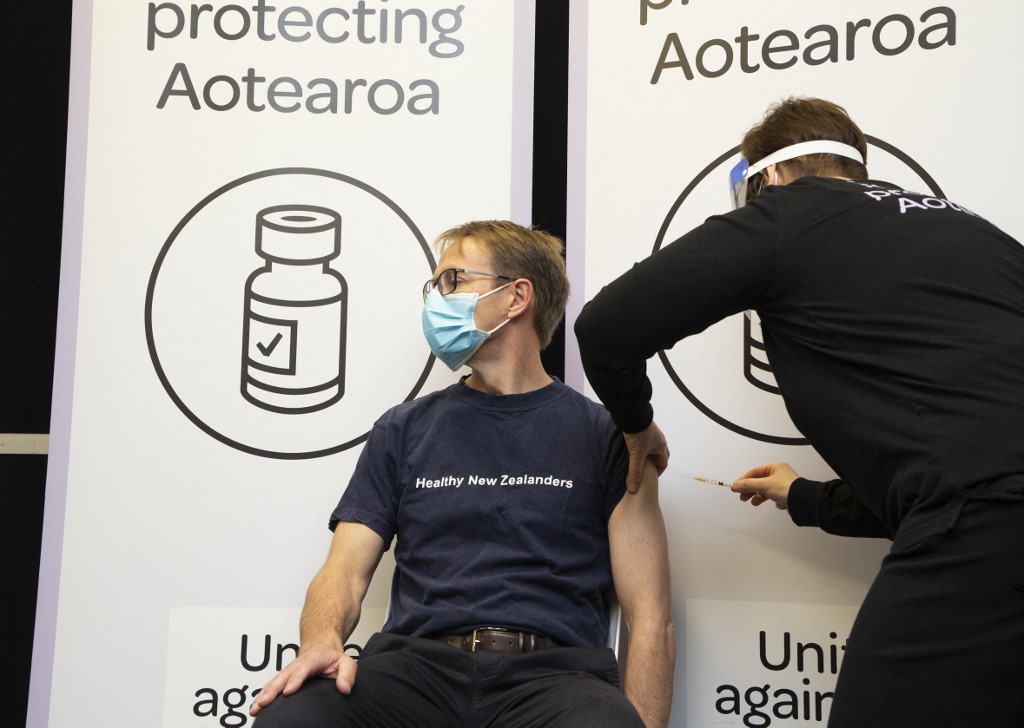 Ardern said the rapid spread of the highly transmissible variant meant it was too early to lift restrictions imposed last week after a virus cluster emerged in Auckland, ending a six-month run of no local cases.

"Delta had a head start on us and we've needed to catch up as quickly as we could... we don't think we have reached the peak of this outbreak," she said.

Ardern said 35 new cases had been detected, taking the total to 107, with more than 13,000 close contacts undergoing testing.

New Zealand's lockdown was due to expire late Tuesday but Ardern said it would continue through to Friday nationwide and until the evening of August 31 in Auckland.

"The safest option for all of us right now is to hold the course for longer," she said.

"This will allow us to have additional data and see if the virus has spread."

New Zealand's "COVID zero" elimination strategy -- which has resulted in just 26 deaths in a population of five million -- has relied on strict border controls backed by hard lockdowns when any cases do slip through.

Ardern's own Covid-19 Response Minister Chris Hipkins on Sunday questioned whether Delta rendered the strategy unviable, but the leader said she believed in it "absolutely".

"Our plan has worked before and together we can make it work again," she said.

Ardern has previously announced plans to relax restrictions next year when vaccination rates are higher.

Only about 20 percent of New Zealand's population is fully inoculated, one of the lowest rates in the developed world.