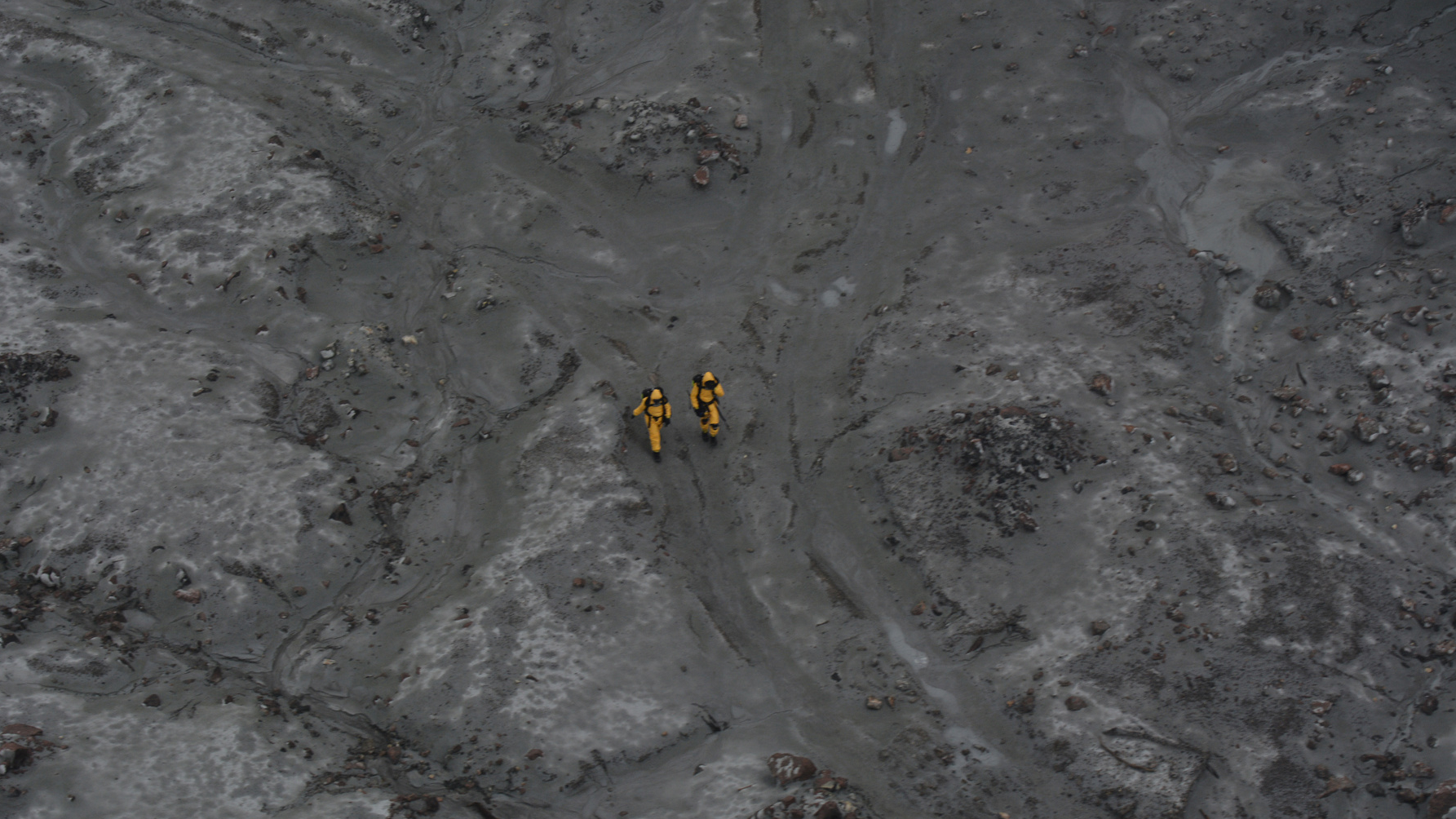 According to a police statement on Monday, this was the second injured person who have died in Australia, after 13 Australian tourists, who were seriously injured during the eruption on Dec. 9, were transported to their home hospitals from New Zealand.

Besides, 13 patients are currently in several New Zealand hospitals, with four of them in critical condition.

"The death of this person brings the official number of deceased to 18, 16 of whom died in New Zealand and two in Australia," the statement said.

There were 26 people who were severely injured by the eruption, with the 24 surviving people still receiving intensive care in hospitals both in New Zealand and Australia, one month after the tragedy, according to the police.

The White Island, a volcanic island, is a famous tourist attraction which people can explore by boat or by helicopter. But now all tourist trips to the island have been suspended by authorities.