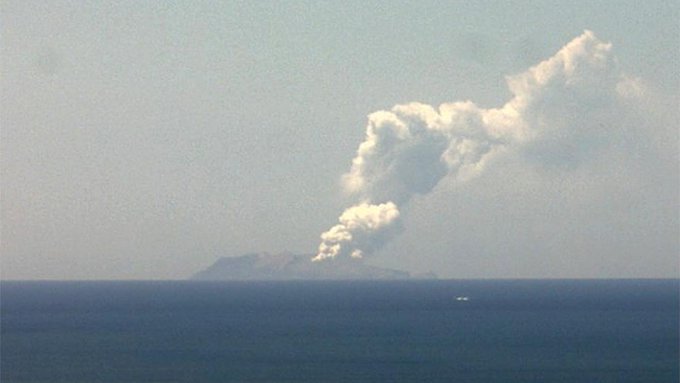 WELLINGTON, Dec. 23 (Xinhua) -- New Zealand police on Monday confirmed one more person had died following the White Island volcanic eruption and the death toll of the tragedy reached 17 with another two still missing.

According to local news sources, there were 14 patients being cared for at four hospitals around New Zealand, 10 of whom remained in critical conditions.

White Island, a volcanic island, is a famous tourist attraction where people can explore by boat or by helicopter. But now all tourist trips to the island have been suspended by the authorities.