New Zealand Prime Minister Jacinda Ardern on Sunday said she would be looking for answers from Facebook and other social media firms about how an attack that killed 50 mosque-goers was livestreamed on their platforms. 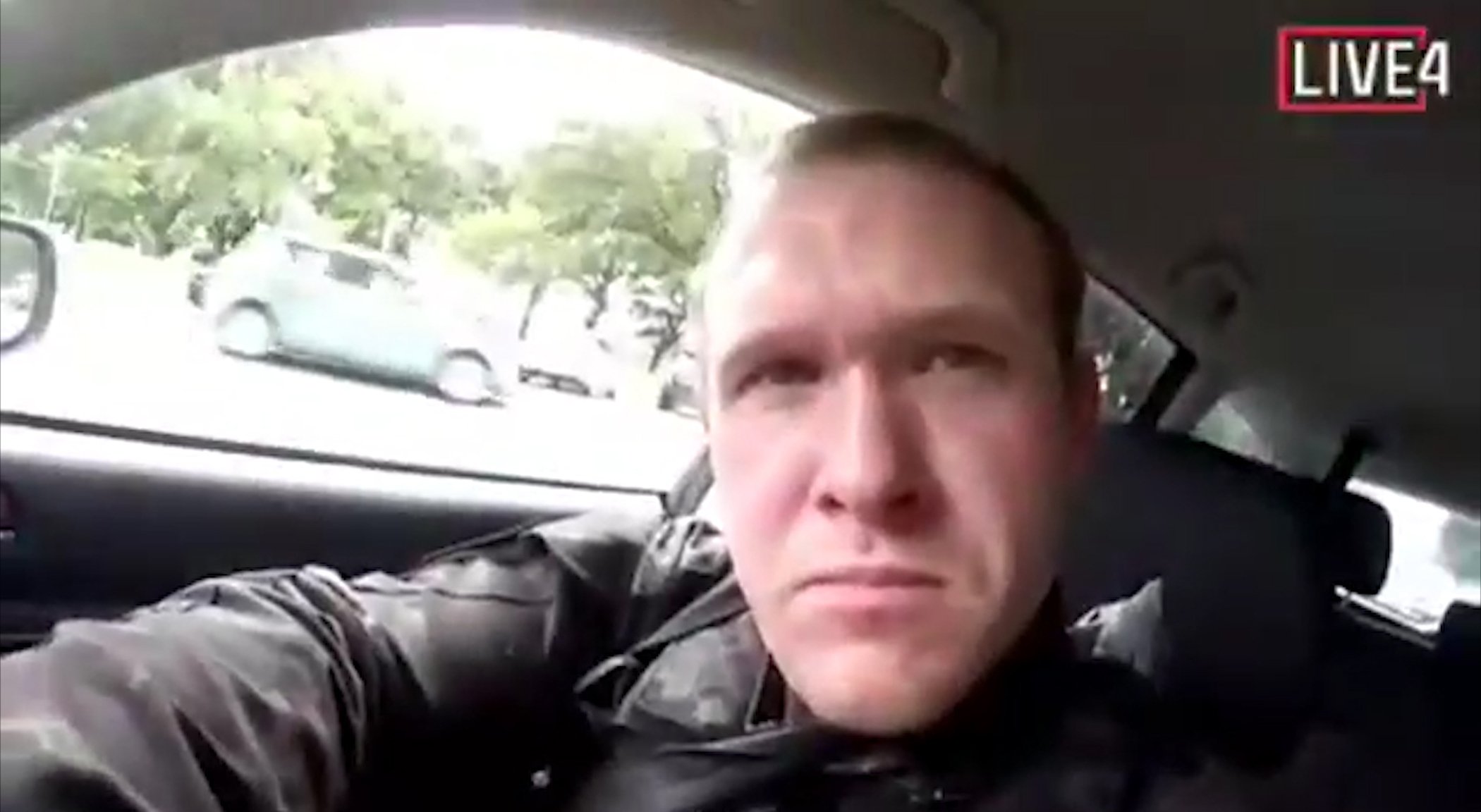 This frame from video that was livestreamed Friday, March 15, 2019, shows a gunman, who used the name Brenton Tarrant on social media, in a car before the mosque shootings in Christchurch, New Zealand. (Shooter's Video via AP)

Saying there were "further questions to be answered" by the tech giants, Ardern said Facebook chief operating officer Sheryl Sandberg had been in contact and "acknowledged what has occurred here in New Zealand".

A horrific video shot by the gunmen who carried out the mosque massacre was livestreamed on Facebook before being removed by the company.

But the stream, lasting 17 minutes, was shared repeatedly on YouTube and Twitter, and internet platforms were scrambling to remove videos being reposted of the gruesome scenes.

"We did as much as we could to remove, or seek to have removed, some of the footage that was being circulated in the aftermath of this terrorist attack," Ardern said.

"But ultimately it has been up to those platforms to facilitate their removal."

"I do think that there are further questions to be answered."

In a statement on Sunday, Mia Garlick of Facebook New Zealand vowed to "work around the clock to remove violating content".

"In the first 24 hours we removed 1.5 million videos of the attack globally, of which over 1.2 million were blocked at upload," the company said.

Morrison said that social media companies had "co-operated" since the attack.

"But I sadly have to say that the capacity to actually assist fully is very limited on the technology side."

He said "assurances were given" that once such content was pulled down, a regime would make sure it did not go back up. "Clearly it hasn't (happened)."

"So I think there are some very real discussions that have to be had about how these facilities and capabilities as they exist on social media, can continue to be offered."