WELLINGTON, May 7 (Xinhua) -- New Zealanders will decide whether to legalize and regulate cannabis through a binding referendum in the next election in 2020, New Zealand Justice Minister Andrew Little announced on Tuesday. 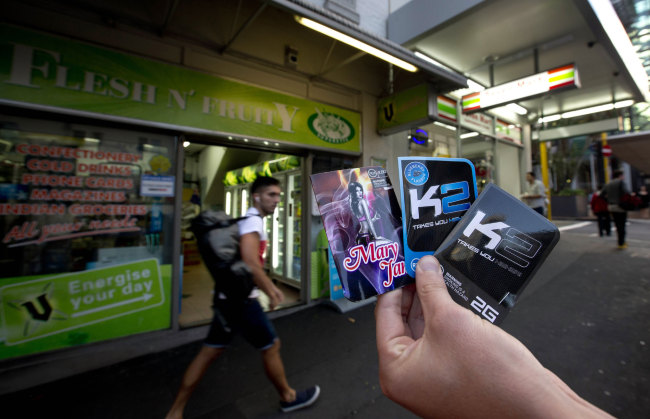 The New Zealand government released the details of the 2020 cannabis referendum on Tuesday, including the legislative process and overarching policy settings. The coalition government is committed to adopting a health-based medication to minimize harm and control criminals, said Little.

"There will be a clear choice for New Zealanders in a referendum at the 2020 General Election. Cabinet has agreed there will be a simple Yes/No question on the basis of a draft piece of legislation," said Little.

Little also reiterated that the result of the referendum will be binding because all of the parties that make up the current government have committed to abide by the outcome.

The justice minister also confirmed there will be no other government initiated referendums in the next election.

The cannabis referendum is considered to be a key commitment in the Labour-Green confidence and supply agreement to support the current Labour-New Zealand First coalition government.