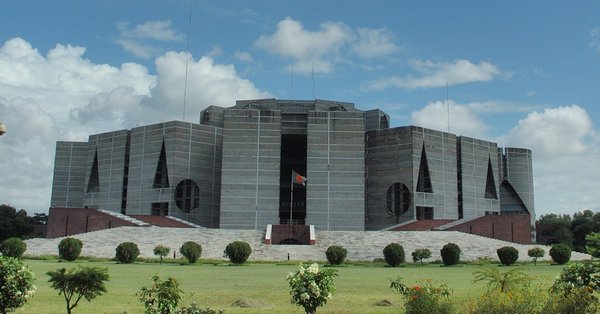 The Election Commission will publish the final results of Sunday's general elections within a day or two in a government gazette before the swearing-in of the newly-elected members of the parliament, said Bangladeshi Information Minister Hasanul Haq Inu, also president of the Jatiya Samajtantrik Dal, an ally of Prime Minister Sheikh Hasina's ruling Grand Alliance.

Ex-Prime Minister Khaleda Zia's Bangladesh Nationalist Party said five of its leaders who were elected in the 11th parliamentary polls will not take oath as the major opposition party has rejected the results, alleging various irregularities.

Quader, also the country's road transport and bridges minister, told journalists on Tuesday that preparations were underway to form the new government with Hasina as the prime minister.

Her second straight five-year term of the longest serving Bangladeshi prime minister will end this month.

Hasina is set to serve a record fourth term in office.