Next trial session of Sudan's former president set for August 31 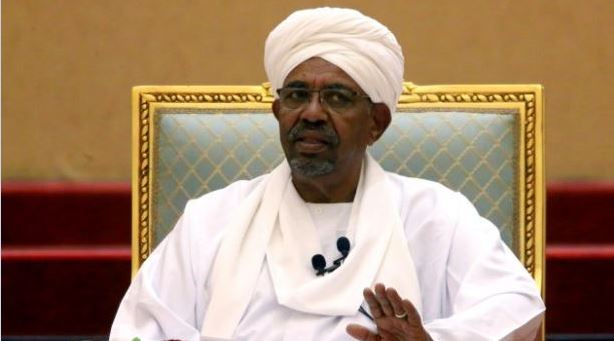 Omar al-Bashir, 75, was forced from power on 11 April, after months of protest against his regime. (Photo: CGTN)

A Sudanese court on Saturday scheduled the next session of the trial of former President Omar al-Bashir, who is facing charges related to corruption, for August 31.

"The next session of the trial has been set on August 31," Ahmed Ibrahim Al-Tahir, head of al-Bashir's defense team, told reporters.

"This will be the third session and we are still on the prosecution's case, where the prosecution representatives have presented three witnesses who are members of the committee founding the sum of money under the case," he said.
He added two more witnesses will complete the prosecution case before the defense begins its case, and "we will present our information refuting the prosecution's claims."
Al-Tahir further explained that the defense team has filed a request to release al-Bashir with a bail, hoping that the judge would respond to the request.
The Sudanese army ousted al-Bashir on April 11 amid popular protests that erupted in December last year.
Following his ouster, the General Prosecution in Sudan raised charges against al-Bashir related to corruption and possession of illicit wealth after around 113 million U.S. dollars were found at his residence.