WORLD Next up in hunt for COVID-19 vaccine: Testing shots in kids

Next up in hunt for COVID-19 vaccine: Testing shots in kids

The global hunt for a COVID-19 vaccine for kids is only just beginning — a lagging start that has some U.S. pediatricians worried they may not know if any shots work for young children in time for the next school year. 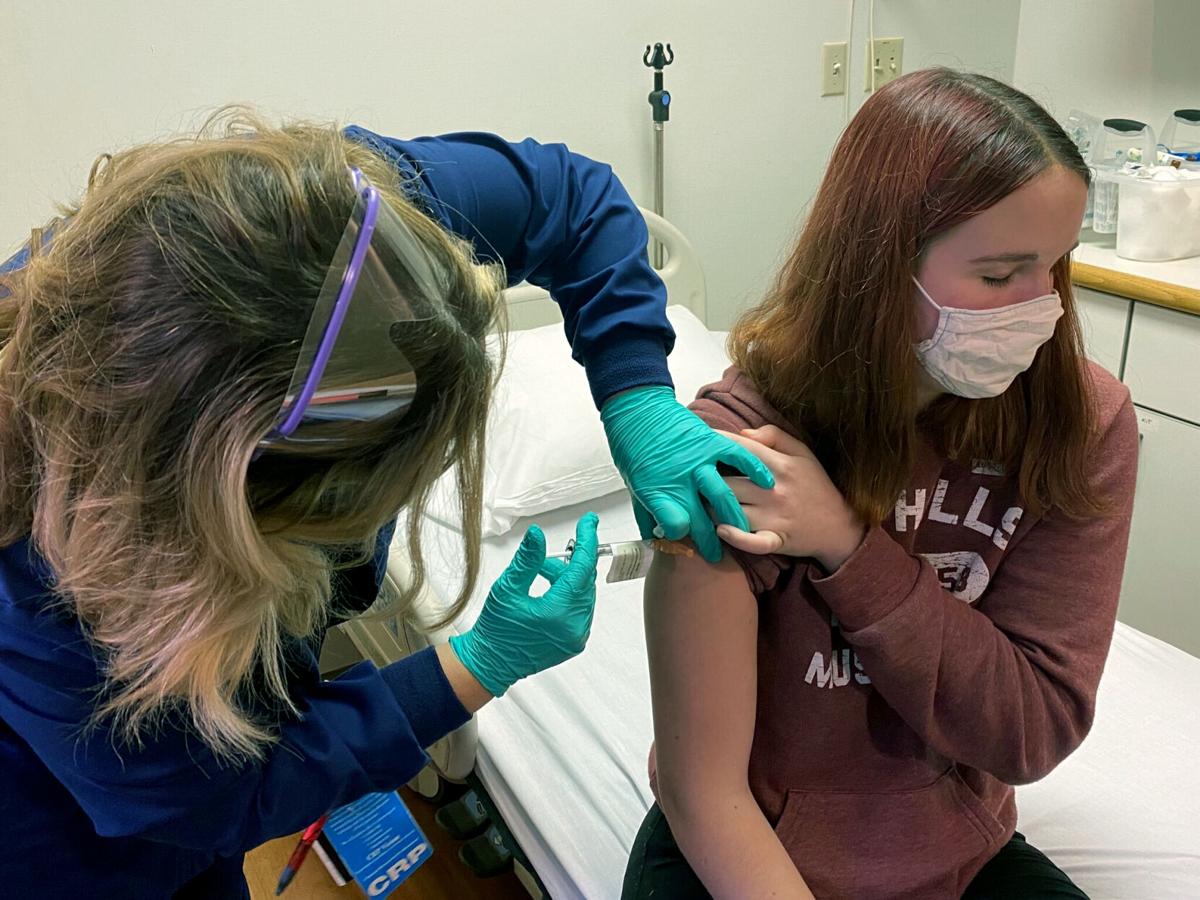 Older adults may be most vulnerable to the coronavirus, but ending the pandemic will require vaccinating children, too. Last week, Pfizer Inc. received permission to test its vaccine in U.S. kids as young as 12, one of only a handful of attempts around the world to start exploring if any experimental shots being pushed for adults also can protect children.

"I just figured the more people they have to do tests on, the quicker they can put out a vaccine and people can be safe and healthy," said 16-year-old Katelyn Evans, who became the first teen to get an injection in the Pfizer study at Cincinnati Children's Hospital.

Multiple vaccine candidates are in final-stage studies in tens of thousands of adults, and scientists are hopeful that the next few months will bring evidence that at least some of them are safe and effective enough for widespread use.

But when the first shots arrive, they're unlikely to be recommended for children. Vaccines can't be given to youngsters unless they've been tested in their age group -- a major hurdle in efforts to reopen schools and resume more normal activities that are critical to families' well-being.

"The public doesn't understand that," said Dr. Evan Anderson of Emory University, who has been pushing for pediatric testing of COVID-19 vaccines. While he's encouraged by Pfizer's study in adolescents, he finds it "very concerning" that children younger than 12 may not have a vaccine by next fall.

Children represent about 10% of COVID-19 cases documented in the U.S. And while children are far less likely than adults to get seriously ill, about 120 have died in the U.S. alone, according to a tally by the American Academy of Pediatrics. That's about how many U.S. children die from flu in an average year. Additionally, a small number have developed a serious inflammatory condition linked to the coronavirus.

Overall, Anderson says COVID-19's impact on children is greater than some other diseases that require routine pediatric vaccinations.

Aside from their own health risks is the still unanswered question about how easily children can infect others. In a letter to federal health officials, the AAP cited recent evidence that those over age 10 may spread the virus just as easily as adults do.

Add missing school and other factors unique to children, and it's unethical "to allow children to take on great burdens during this pandemic but not have the opportunity to benefit from a vaccine," Dr. Sara Goza, president of the pediatrics academy, wrote.

Globally, pediatric studies are only hesitantly emerging. In China, Sinovac and SinoPharm have opened studies that can test children as young as 3.

A British study of a vaccine by AstraZeneca allows for testing of a low dose in certain children but the company says it won't be recruiting youngsters until it has "sufficient" safety data in adults.

In the U.S., Moderna Inc., Johnson & Johnson and Novavax all hope to begin some pediatric research later in the year, in varying age groups.

"If we immunize adolescents -- and potentially move down into younger children -- we're going to have the effect of keeping those children from getting infected. But then also they don't bring the infection home to parents and grandparents," he said.

Frenck is finding lots of interest in Pfizer's adolescent testing, with 90 families seeking more information in just a week after his team issued a call for 16- and 17-year-old volunteers. The researchers plan to enroll 12- to 15-year-olds soon.

Katelyn, the suburban Cincinnati volunteer, doesn't know if she got a dummy shot or the real vaccine. But the high school junior is excited to be part of the study. And with science class still fresh, she grasped the researchers' explanation of how Pfizer's vaccine works -- using a piece of genetic code to train the body to recognize if the coronavirus comes along.

"I've learned about DNA and RNA and all that stuff in biology in freshman year. And I guess I didn't really know, like, how it applied to the real world until now," she said.

It makes sense to start pediatric testing in teenagers and gradually work down in age, Frenck said, because adolescents usually receive adult-sized doses of other vaccines -- and so far with Pfizer's shots, serious safety problems haven't emerged in adult testing.

Assuming Pfizer's shot is proven to work in adults, Frenck said the key will be if the vaccine revs up adolescents' immune systems the same way -- without different side effects. He said if all goes well, it's possible scientists may have an answer about the 12-and-older group by spring.

But younger children need their own testing. Anderson, a pediatric infectious disease specialist at Children's Healthcare of Atlanta, said those studies may be more complex because smaller tots may need different doses or, because of their typically more robust immune systems, show different reactions to the shots.

"It is quite important for us to begin the process because this will take some time to do the studies the right way," he said.