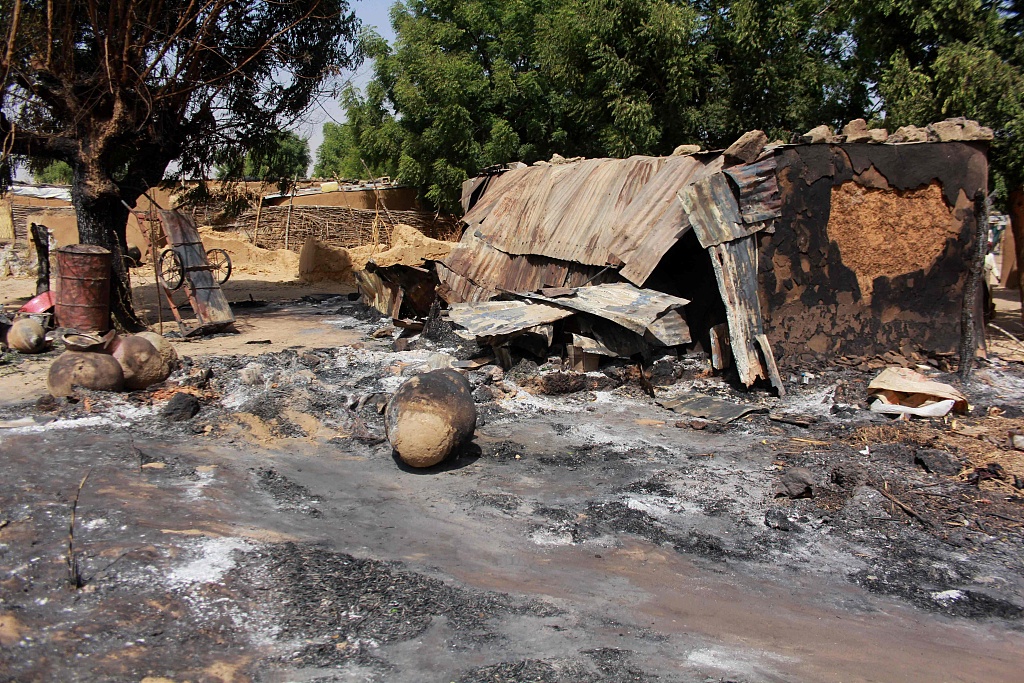 Niger's army killed more than 280 Boko Haram militants near the southeast border with Nigeria in days of land and air raids, the defence ministry said Wednesday.

More than 200 jihadists were killed in air strikes and a further 87 by ground troops since the offensive began on December 28, the ministry said in a statement read on state television.

It comes after Western African leaders held talks in November on the escalating attacks by the Nigerian Islamist group in the Lake Chad area, a strategic region where the borders of Chad, Cameroon, Nigeria and Niger converge.

The operations were carried out on the islands of Lake Chad and along the Komadougou Yobe river which serves as a natural border between Niger and Nigeria, which has suffered a string of recent attacks on its military bases.

The Niger army said it had lost no troops or equipment in its offensive and had seized eight canoes and two rocket launchers as well as assault weapons, ammunition and vehicles.

In December, Niger's defence minister said he feared Boko Haram would launch renewed attacks on its positions from January, when the Komadougou Yobe river's waters which usually prevent incursions begin to recede.

Niamey was particularly concerned by the situation in Nigeria where "military bases have been defeated," Defence Minister Kalla Moutari said in parliament.

Boko Haram's bloody insurgency began in northeastern Nigeria in 2009 but has since spread into neighbouring countries, prompting a regional military response.

Some 27,000 people have been killed and two million others displaced, sparking a dire humanitarian crisis in the region.

Militants have targeted both soldiers and civilians and have been blamed for abductions of children and employees of foreign companies.

In November, around a dozen girls were taken in raids on several border villages in southeastern Niger.

In the same month, seven local employees of a French drilling firm and a government official were killed after suspected Boko Haram gunmen stormed their compound.

That attack shattered months of relative calm in the Diffa region near the Lake Chad basin.