Nigeria's Okonjo-Iweala proposed as new chief of WTO, US opposes 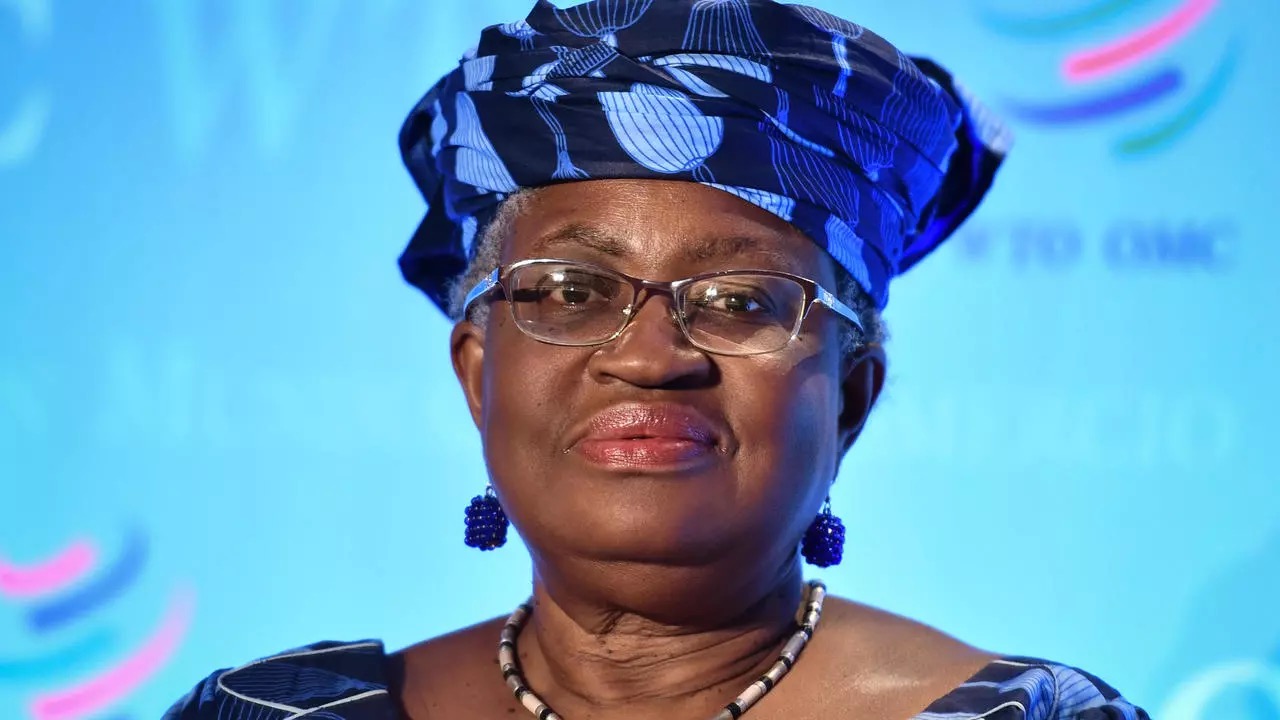 WTO spokesman Keith Rockwell told a media briefing that a key group of three WTO ambassadors, the so-called "troika," proposed Okonjo-Iweala as the new head of the Geneva-based organization in a closed-door meeting, assessing that the candidate "had the best chance of attaining the consensus of the membership."

However, "one delegation could not support the candidacy of Dr. Ngozi and said they would continue to support South Korean minister Yoo. That delegation was the United States of America," Rockwell said.

The "troika" consists of the chairs of three major WTO committees -- the General Council (GC), the Dispute Settlement Body (DSB), and the Trade Policy Review Body (TPRB). They put forward a shortlist after every round of consultations with WTO members until the third and final one, which ran from Oct. 19 to Oct. 27.

Since early October, Okonjo-Iweala had been facing off against the other female candidate, South Korea's Minister for Trade Yoo Myung-hee, in the final round of race to become the new director-general of WTO.

Okonjo-Iweala's candidacy will be put for endorsement at a WTO General Council meeting on Nov. 9. Upon approval, she will become the first woman to lead the WTO.

The WTO's leadership vacuum was created after its former chief Roberto Azevedo stepped down on Aug. 31, a year before the end of his official term. The organization is currently being steered by four deputies.