LAGOS, Nov. 21 (Xinhua) -- The Nigerian air force (NAF) said Wednesday that it has wiped out one of terror group Boko Haram's meeting venues in the northeastern Nigerian state of Borno.

The operation by the NAF also led to the death of several Boko Haram leaders, NAF spokesperson Ibikunle Daramola said in a statement.

The operation was conducted on Tuesday following intelligence reports that some Boko Haram leaders had gathered for a meeting within a settlement, in which they also stored logistics supplies, according to the statement.

The militants were killed as they attempted to flee the location and the air strikes also destroyed part of the settlement, Daramola said.

The NAF, according to Daramola, will continue to destroy the remnants of the Boko Haram terrorists by cooperating with surface forces.

The northeast region of Nigeria has been destabilized for over a decade by Boko Haram, which is known for its agenda to maintain a virtual caliphate in the most populous African country.

The group has launched attacks on military targets in northeastern Nigeria, killing hundreds of people and displacing thousands. 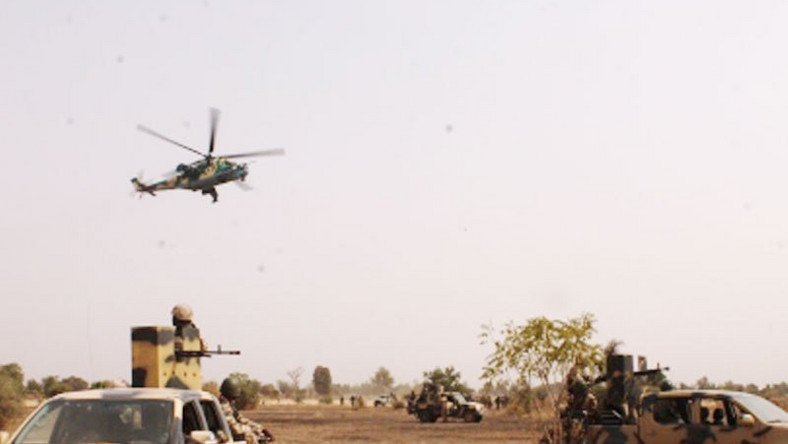