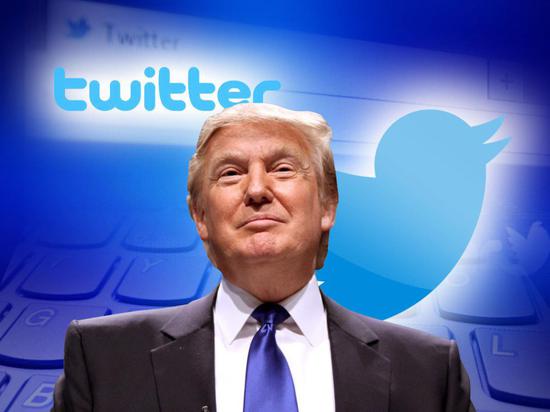 Nigeria’s military is facing criticism after sending out a tweet that appeared to use President Trump’s comments as justification for shooting and killing protesters in the West African nation.

The tweet, which has since been deleted, referenced a video of Trump where he suggested that US soldiers on the country’s southwestern border may open fire if migrants throw rocks at them. Trump insisted Friday that he meant that rock-throwers would be arrested.

Nigeria’s main Shiite Muslim movement says the army killed at least 50 of its members who were protesting this week. Nigeria’s military said it killed six people and claims the protesters had fired first.