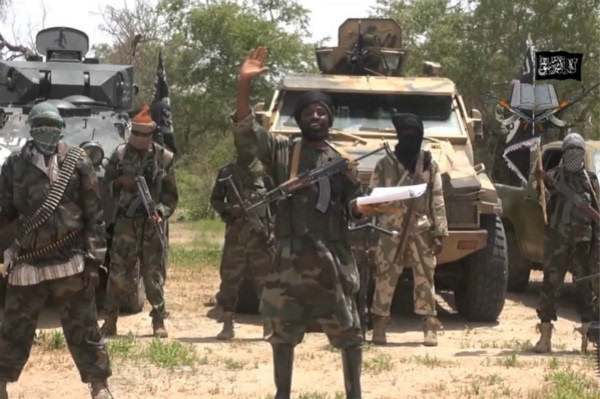 Nigerian and Cameroonian armies on Friday agreed to continue to work closely to fight their common enemy Boko Haram, a terror group based in Nigeria's northeast region and also very active in Cameroon's far north, as well as Chad and Niger.

An official statement by the Nigerian army said the two armies would work closely to rout the remnants of Boko Haram in their borders, particularly by sustaining joint military operations.

Troops of the two countries will be decisive and not relent in their cross-border operations in denying Boko Haram fighters freedom of action, especially as the dry season approaches, the statement said.

The two armies had earlier conducted joint operations against the Boko Haram group in Sambisa Forest and the Lake Chad region where they operated large training camps.

Boko Haram has launch attacks in Nigeria since 2009, and in 2013, the terror group infiltrated Cameroon's far north.