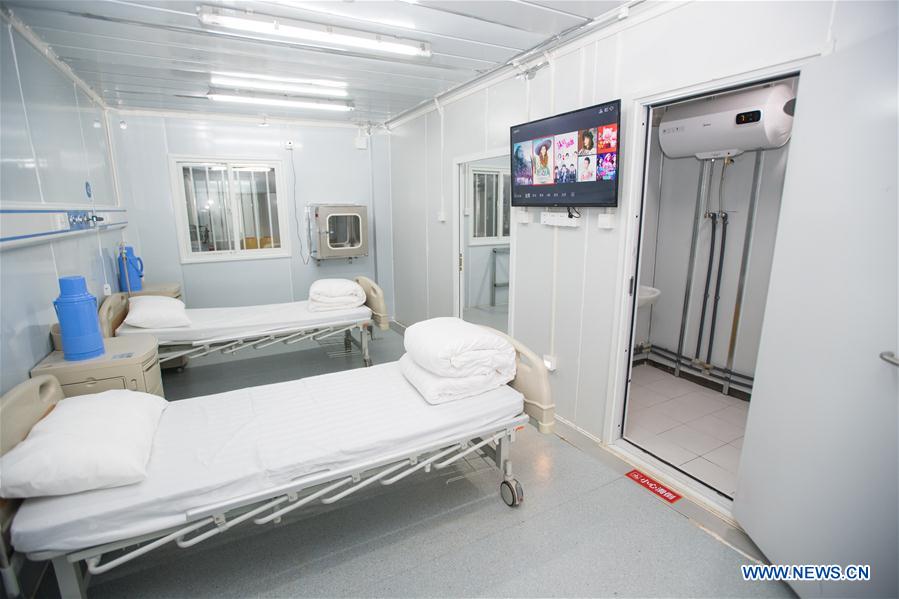 Abuja (People's Daily) - Yusuf Buba Yakub, Chairman of the House Committee on Foreign Affairs of Nigeria, has called on the international community again to rally behind China in the fight against the coronavirus that was first reported in Wuhan, capital city of China’s Hubei Province, and is spreading to other parts of the world.

Yakub expressed his sympathies and solidarity with China’s government and all Chinese in their fight against a virus that has taken the world by surprise.

Nigeria’s House Committee chairman also emphasized how the outbreak was regrettable as it has crippled social, academic, economic, and other activities in parts of China, forcing people to remain indoors to prevent the virus from spreading.

Welfare aid and other supplies were on their way to specific areas and people, Buba confirmed.

Yakub appealed to foreign nationals affected by the closures throughout the country in accordance with safety measures issued by local authorities aimed at safeguarding human life.