LAGOS, June 8 (Xinhua) -- Nigerian Minister of Foreign Affairs Geoffrey Onyeama said on Monday the country's suspension of Twitter is in the interest of national security and peace. 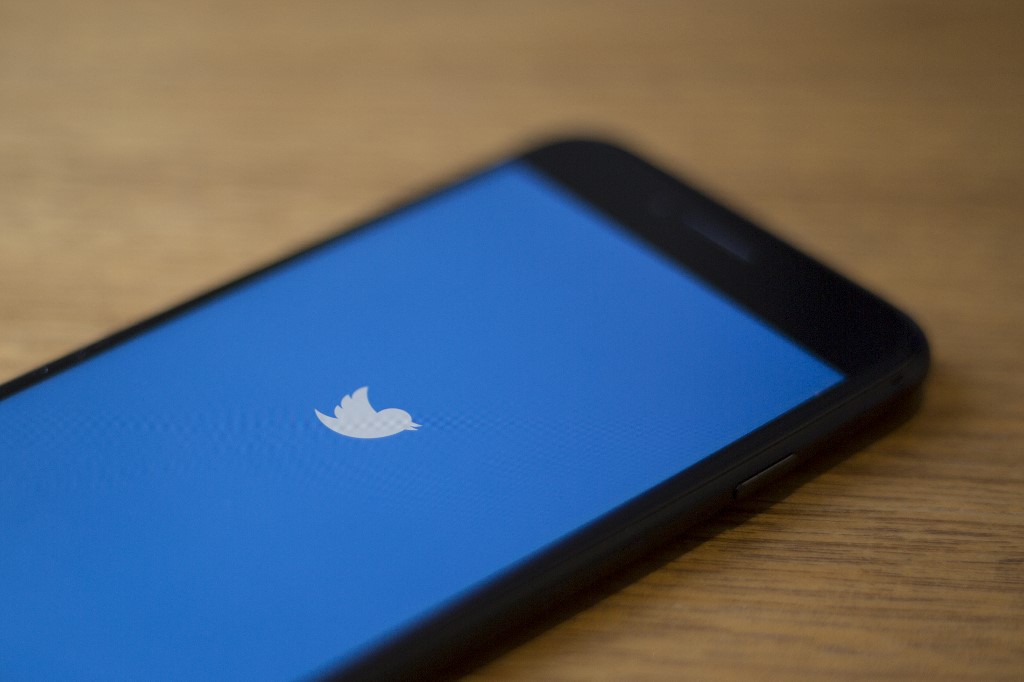 The Twitter logo is seen on a phone in this photo illustration in Washington, DC, on July 10, 2019. (Photo: AFP)

Onyeama made the declaration in Abuja in a closed-door meeting with ambassadors and representatives of the United States, Britain, Canada, Ireland and the European Union.

He told reporters that Nigerian President Muhammadu Buhari is keen on ensuring the peace and security of Nigerians and Nigeria, and that the government advocates responsible use of social media platforms that would not destabilize the country's peace and unity.

"Unfortunately, the bad that social media is often used to commit have very dire consequences on human lives and in our case also threatening the unity of the country," the minister added.

The Nigerian government on Friday said it is indefinitely suspending Twitter's operations in the country, two days after the social media network removed a post from President Buhari that warned regional secessionists against attacks on government buildings.

"Many of those misbehaving today are too young to be aware of the destruction and loss of lives that occurred during the Nigeria civil war. Those of us in the fields for 30 months, who went through the war, will treat them in the language they understand," the president's tweet said Tuesday night, before being deleted Wednesday.