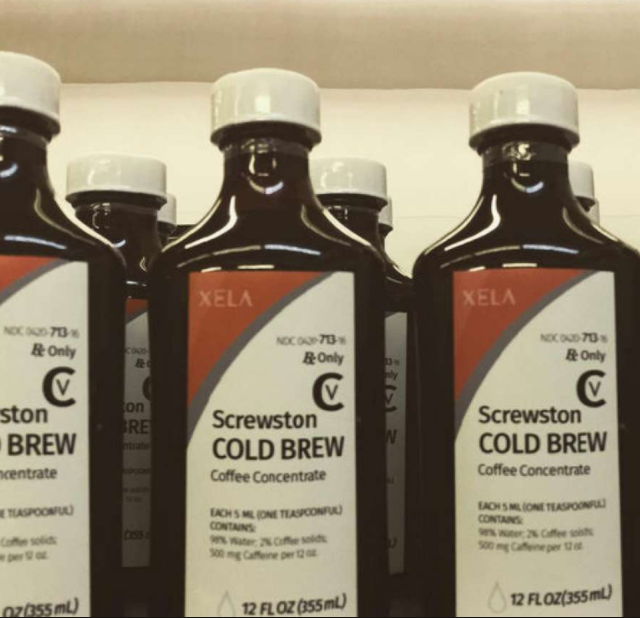 The governor of northwest Nigeria's Sokoto State on Tuesday called on the central government to totally ban Codeine syrups in the country.

Speaking at a forum on drug abuse in northern city of Kano, Aminu Tambuwal said banning the syrup was necessary to check its indiscriminate use and rampant abuse by youth.

The two-day program was organized by the Nigerian Senate as part of the measures to address the drug use crisis in the country with a view to finding a lasting solution to it.

The governor told his audience that the call was necessary because the syrups that contained codeine were not life-saving drugs but drivers of drug abuse in the country.

"Codeine syrups only push youths and married women to become drug addicts in the country because it is not a life-saving drug and the country can do without having it," he added.

Codeine, which is extracted from opium or synthesized from morphine, can lead to drug addiction.

Using codeine-based drugs in excessive amounts can also cause problems including stomach ulcers and liver damage.